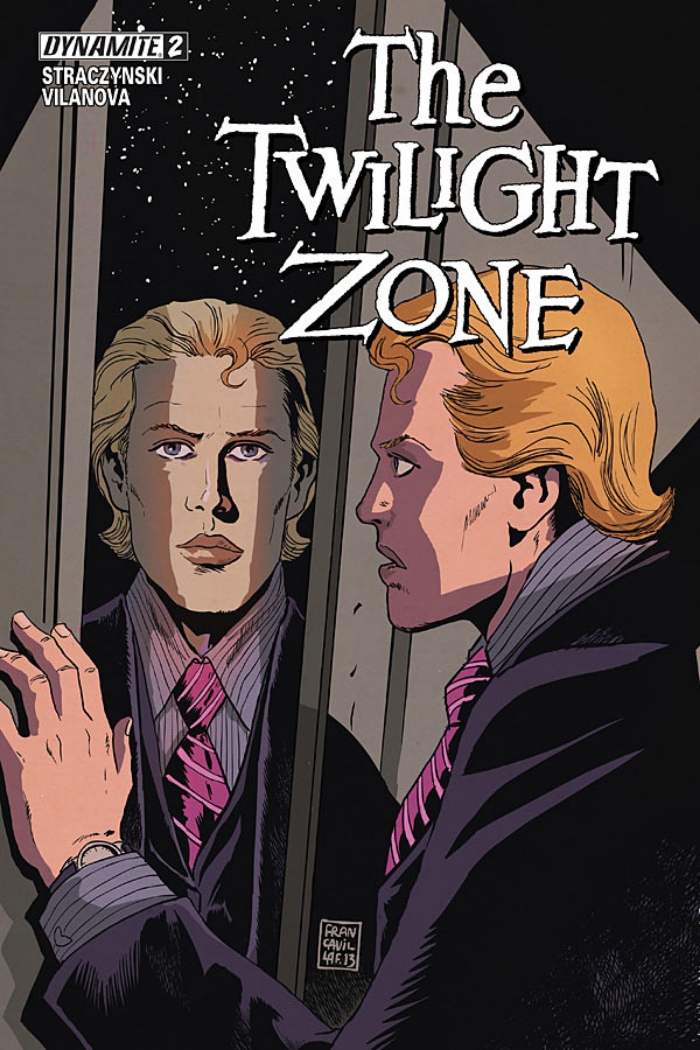 Wall Street magnate Trevor Richmond has succeeded in finding a way to avoid going to prison for embezzling millions from investors. He has a new life, a new name, a new face and a new past. No one can ever come looking for him. It’s everything he could possibly have asked for. Until he discovers someone who lives in his house, his life, with his name, his lover, and worse still, his own face. A total stranger has stolen everything he is, was, and hoped to be…and he’s not about to let that theft go unanswered, no matter what it may cost him.