The Trailer for ‘Smiley Face Killers’ Promises a Bloodbath

A few New York City detectives, along with a St. Cloud State University criminal justice professor, put forth a theory that a string of dead males found in bodies of water from the 1990’s to the 2010’s were not accidental deaths as concluded by local law enforcement but rather were victims of a serial killer or a group of serial killers. In at least a dozen of the cases, graffiti of a smiley face was left behind near the locations of the victims – this led the cases to be called “The Smiley Face Killings”.

The synopsis from Lionsgate’s YouTube channel is as follows:

As a strange wave of mysterious drownings of male college students plagues the California coast, Jake Graham (Ronen Rubinstein) struggles to keep his life together at school. Finding himself stalked by a hooded figure (Crispin Glover) driving an unmarked van, Jake fears he may become the next victim in the killers’ horrific spree.

Lionsgate plans to release to digital, OnDemand and Blu-ray on December 8th but for now, enjoy the trailer: 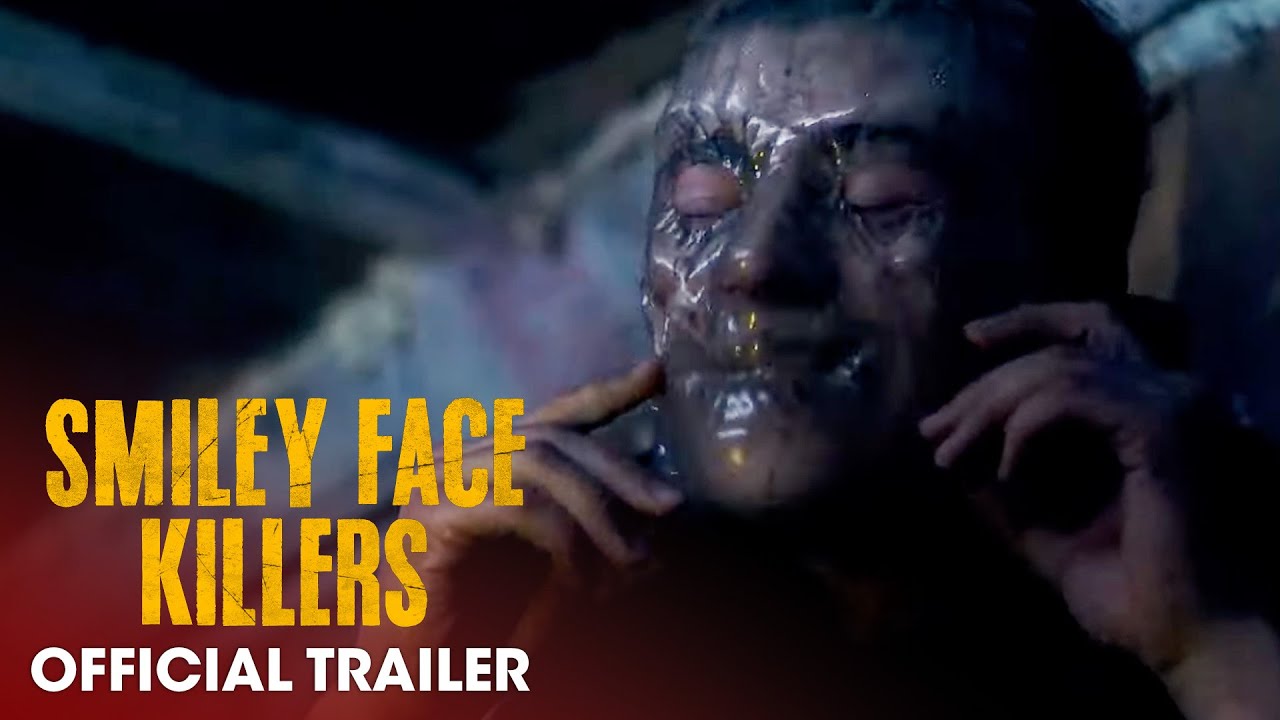