‘The Town of Light’ Has Been Greenlit

The Town of Light, a first-person psychological horror adventure set in a former psychiatric hospital based on real events and places, has been Greenlit by the Steam community.

The Town of Light is a first-person psychological experience with locations and characters inspired by real events. It talks about Asylum and their patients, often treated like animals or objects.

You will be able to live their stories, their fears, their dreams, to never forget.

The Town of Light has been developed in the Unity game engine for PC, Mac, Linux with additional platform considered for a later release. Slated for release Fall 2015. 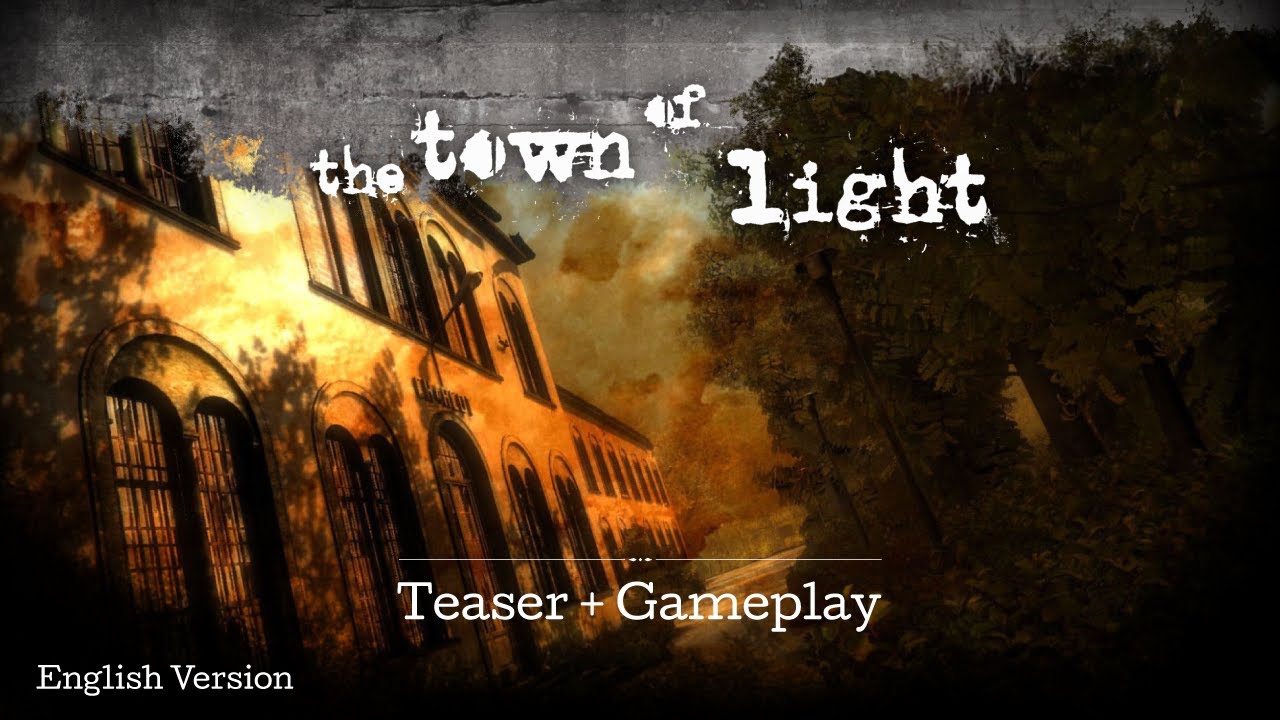