Elements of horror and science-fiction have blended well over the years (think the Alien and Predator franchises), and now cinematic good guy Chris Pratt is joining the party with The Tomorrow War.

Genre fans can get a preview of the big-budget thriller–slated to hit Amazon Prime Video July 2–by checking out the film’s first full trailer on this very page.

The Tomorrow War, as reported by Deadline, stars Pratt (best known for his star turns in Jurassic World and Guardians of the Galaxy blockbusters) as our world’s best hope against aliens who are threatening the future Earth.

The Skydance Media film–from director Chris McKay (The Lego Batman Movie) and screenwriter Zach Dean (Deadfall)–deals with the unique problems caused by a group of time travelers from the year 2051. Their dire message? Mankind is losing its war against a deadly alien species.

And, as the visitors explain it, the only hope for survival is for civilians and soldiers from the present to travel into the future and help out. Sounds like an offer you just can’t refuse.

So, high school teacher and former soldier Dan Forester (Pratt) teams up with a scientist (Yvonne Strahovski) and his estranged father (Oscar winner J.K. Simmons) in a quest to save the human race. Rounding out the cast are Betty Gilpin, Sam Richardson, Edwin Hodge, Jasmine Mathews, Ryan Kiera Armstrong and Keith Powers.

Keep reading Horror News Network for the latest on The Tomorrow War. 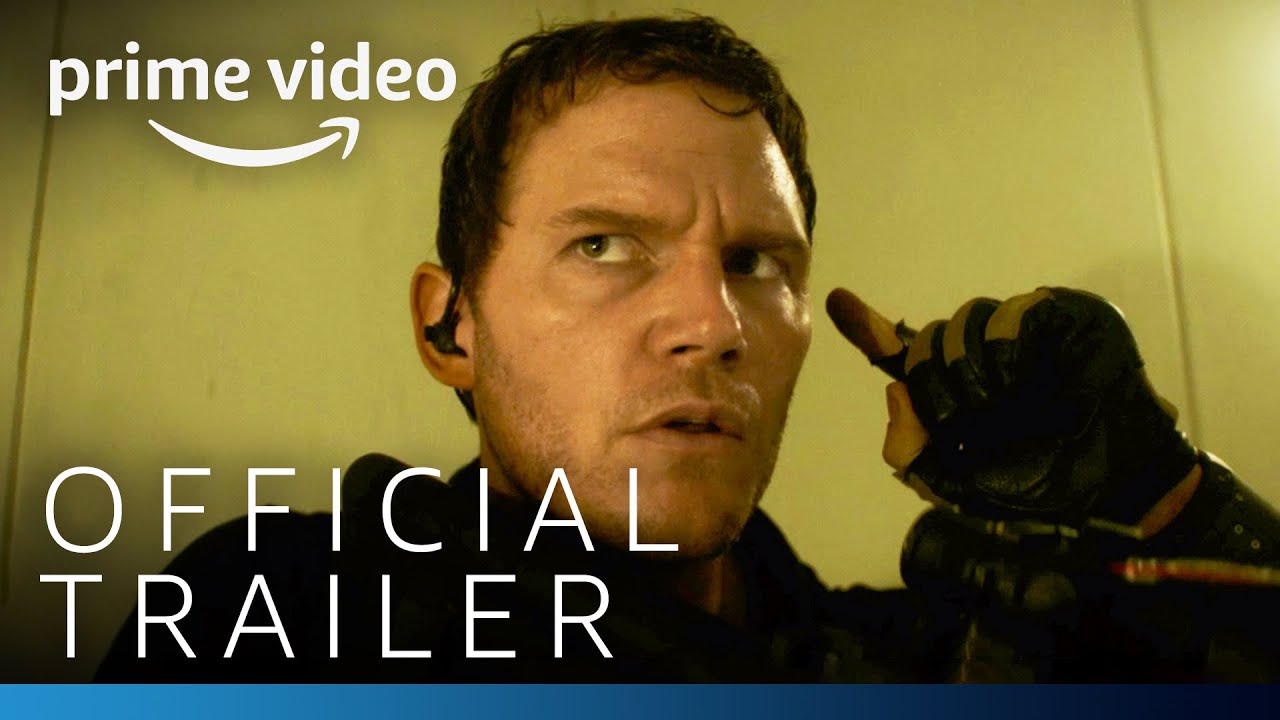