The action star has been through plenty already–dinosaurs in Jurassic World and otherworldly threats in Guardians of the Galaxy–but the creatures he’s up against in The Tomorrow War are something else altogether. The final trailer for the horror/sf flick, courtesy of syfy.com, is on this page. Take a look for yourself.

The Skydance Media film–which debuts on Amazon Prime Video July 2–follows ex-military type Dan Forester (Pratt), who is drawn into a war set in his future that will decide the fate of the entire planet.

The movie–from director Chris McKay (The Lego Batman Movie) and screenwriter Zach Dean (Deadfall)–deals with the problems caused by a group of time travelers from the year 2051. As the visitors explain it, the future Earth is being overrun by a hostile alien species and they need help to turn the tide of battle.

Mathews had high praise for Pratt’s contributions to the film. “Chris is great,” she said. “The way he is able to not only manage himself as an actor and as executive producer, but also really tune into people’s well-being on set–making sure everybody’s good mentally, and advocating for those who may need a break.”

Keep reading Horror News Network for any updates on The Tomorrow War. 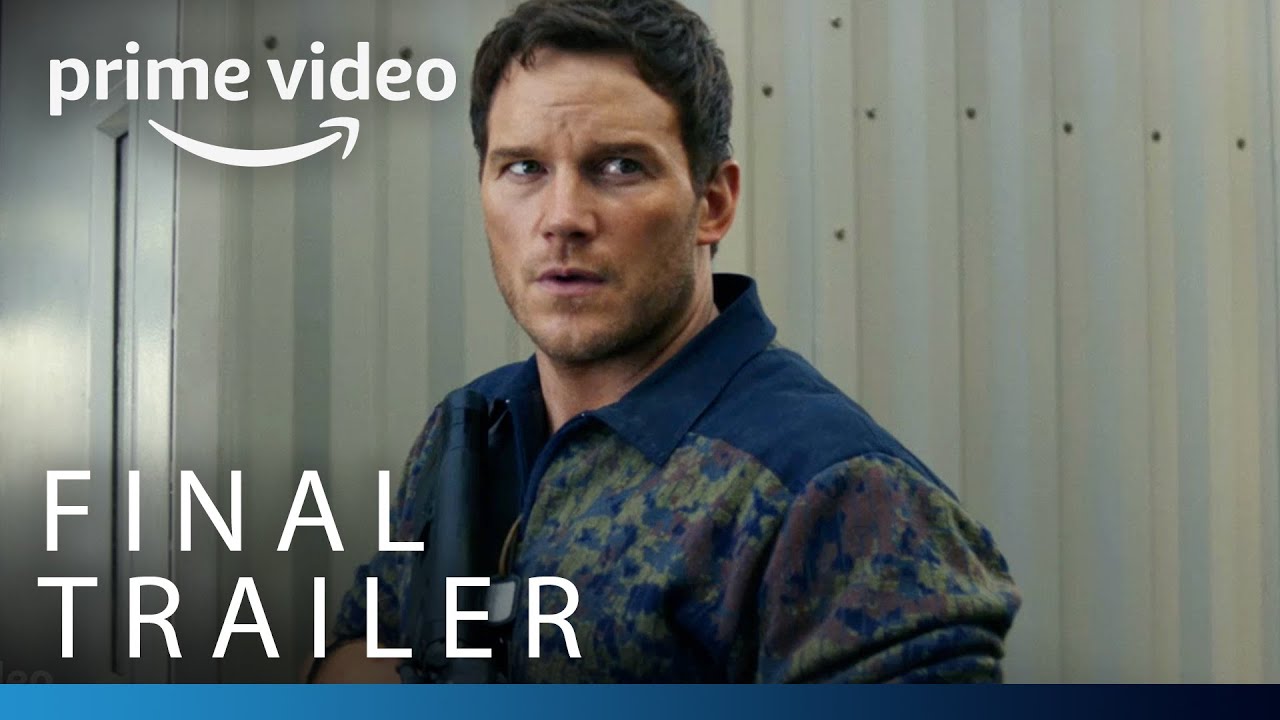