‘The Texas Chain Saw Massacre’ Video Game Is On The Way

Gas up the chain saw. The game is on!

Gun Interactive Inc.–creators of Friday the 13th: The Game–is teaming up with Sumo Nottingham to rev up a horror video game based on Tobe Hooper’s 1974 classic The Texas Chain Saw Massacre. Check out the trailer for the game, courtesy of JoBlo.com, on this page.

The “multiplayer horror experience for PC and ninth-generation gaming consoles” does not yet have a release date. But the game reportedly will allow gamers to play as Leatherface, The Cook, The Hitchhiker and some brand-new bloodthirsty characters.

Ronnie Hobbs, Gun’s creative director, said the opportunity to create this game “has been almost surreal. I can’t wait for everyone to see more of what we’re doing.” Darren Campion, Sumo’s executive producer, added that being the first to bring the world of The Texas Chain Saw Massacre to life “was an opportunity that could not be passed. We’re thrilled with how the game is developing.”

In related news, the upcoming direct sequel to the iconic horror film, as reported here in Horror News Network, will start streaming on Netflix Feb. 18, 2022. Texas Chainsaw Massacre–directed by David Blue Garcia from a screenplay by Chris Thomas Devlin–picks up many years after the original story, when a group of unsuspecting young people “awaken the giant.”

The original movie–directed by Hooper from a screenplay he wrote with Kim Henkel–earned $31 million on a budget of less than $140,000 and led to a franchise that includes sequels, panels and comic books. 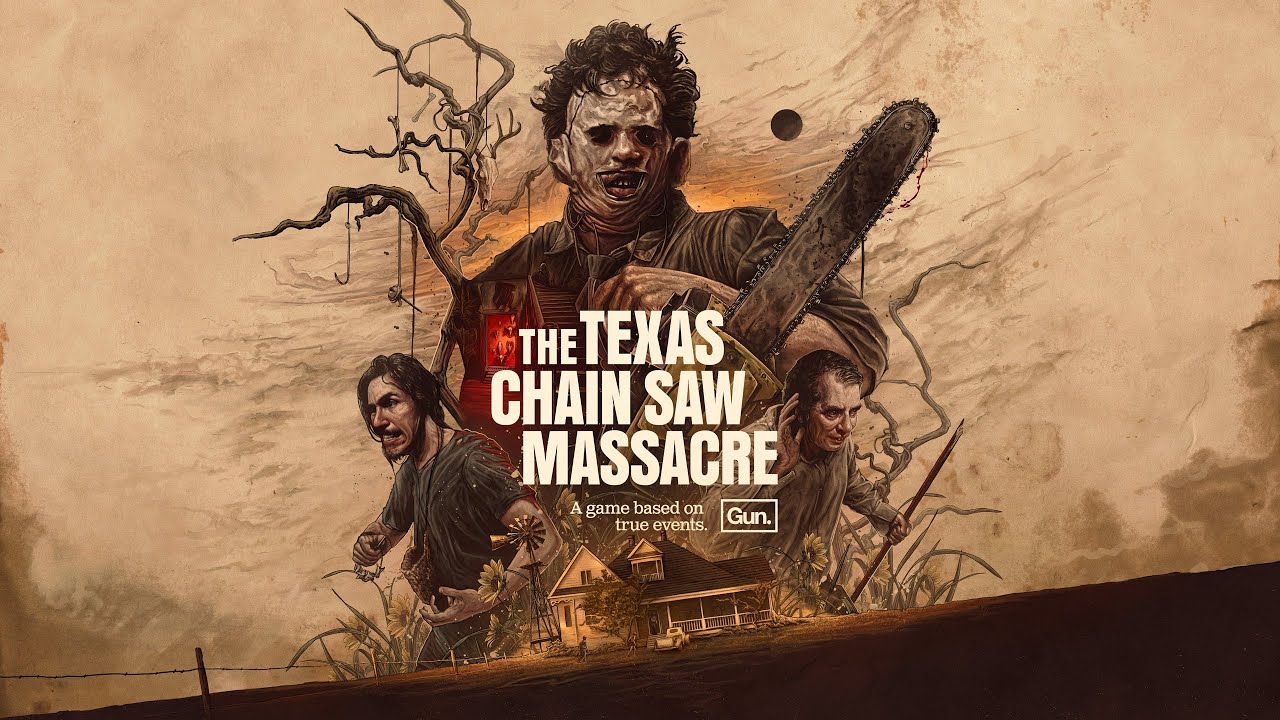