The much-anticipated asymmetrical horror game The Texas Chain Saw Massacre–from Gun Interactive and Sumo Nottingham–this week revealed its release window (if not an exact date) and dropped a graphic gameplay trailer to tantalize gamers everywhere. Check out the video–courtesy of comicbook.com–on this page. 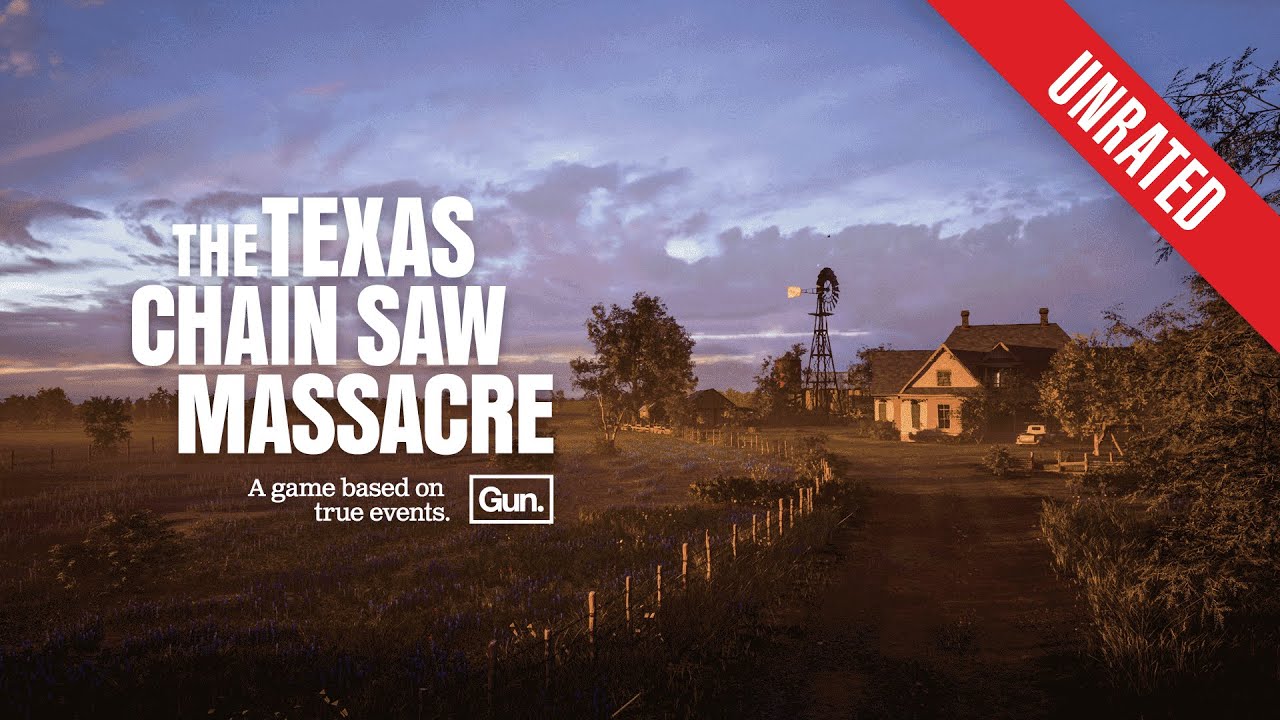 The game–slated for a 2023 debut–will feature three killers who try to hunt down the game’s four survivors. Players will control not only Leatherface, but new Slaughter family members. The game will release on PlayStation 4, PlayStation 5, Xbox One, Xbox Series X/S and PC.

The cast that will bring the characters to life include Kane Hodder as Leatherface and Edwin Neal as the Hitch-hiker–in addition to Scout Taylor-Compton, Kristina Klebe, Sean Whalen and Damian Maffei in unspecified roles.

Gun Interactive executive producer Ismael Vicens said his company and Sumo were able to “create a plan to bring The Texas Chain Saw Massacre to the Xbox One and PlayStation 4 platforms in a way that preserves the gameplay and visual tone of the title while giving players what they have been asking for. It was important to enable every fan of the franchise to experience our vision for the game.”