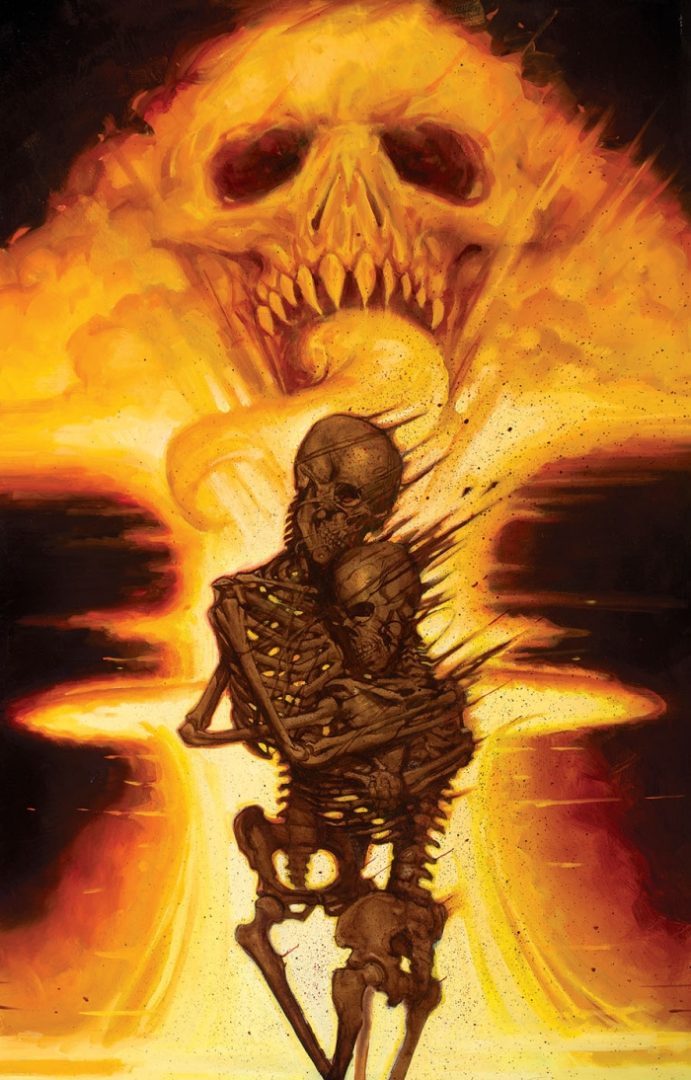 The Strain Ends in August

THE STRAIN: THE NIGHT ETERNAL #12

Dark Horse Comics’ The Strain series, based on the Guillermo del Toro and Chuck Hogan novel and is now an FX TV series, will come to an end on August 19. The comic book series began on December 14, 2011.

Dr. Ephraim Goodweather versus The master!

Written by David Lapham and art by Mike Huddleston with covers by Dan Jackson and E.M. Gist.