He’s free…he’s out of his cage.

That would be Morpheus and, according to a report on Deadline, this will be his summer. The Sandman series will hit Netflix Aug. 5, and a trailer was dropped to heighten the excitement. Check out the video on this page. 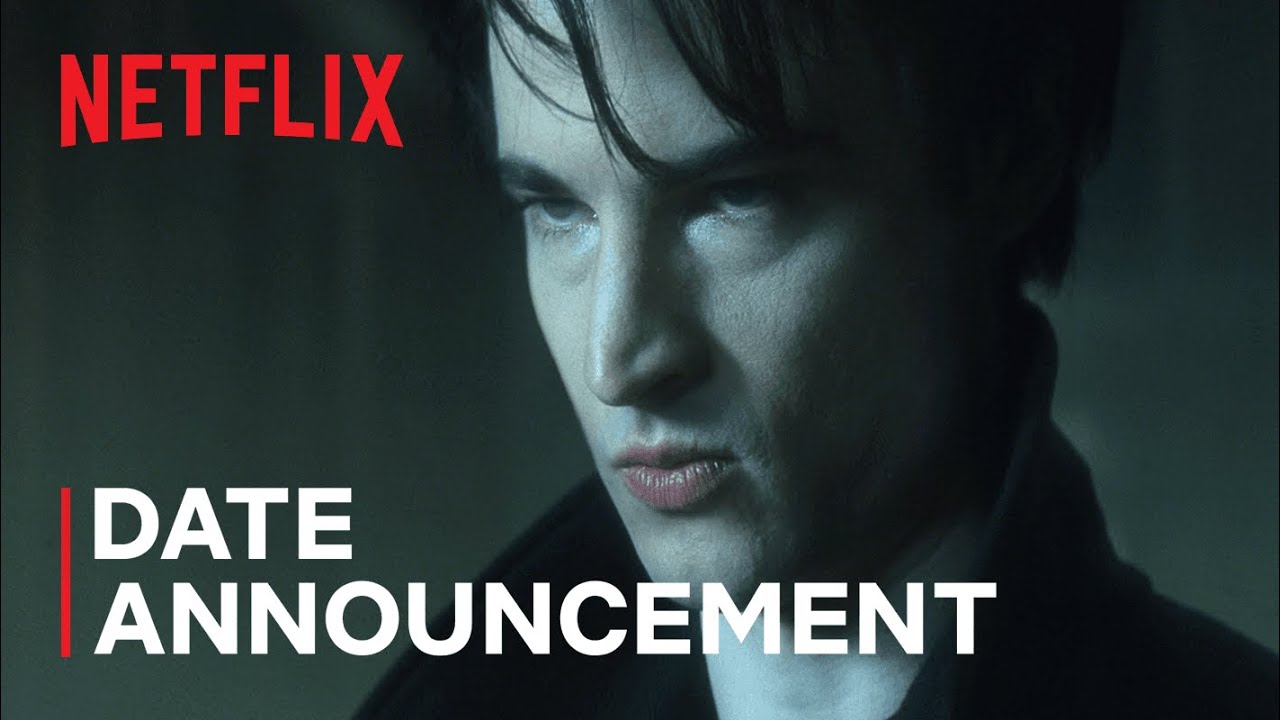 The Sandman–based on Neil Gaiman’s award-winning DC Comics series–is led by showrunner and executive producer Allan Heinberg, who also contributes to the screenplays alongside David S. Goyer and Gaiman.

The 10-episode series is described as a “rich blend of modern myth and dark fantasy in which contemporary fiction, historical drama and legend are interwoven.” The show follows Morpheus, the Dream King, as he tries to correct all the mistakes he has made during his vast existence.

The sterling cast–led by Tom Sturridge, Gwendoline Christie and Vivienne Acheampong–recently was joined by Mark Hamill, who will voice fan-favorite character Merv Pumpkinhead.

The Sandman comic book–created by Gaiman, Sam Kieth and Sam Dringenberg–ran for 75 issues from 1989-1996 and took home Eisner, Hugo and Bram Stoker Awards for its storytelling excellence.

Keep reading Horror News Network for the latest on The Sandman on Netflix.