‘The Rig’ Drops Trailer Before January Debut On Prime Video

As if working on an oil rig wasn’t dangerous enough…

The Rig–a six-episode horror series set on an oil rig off the Scottish coast–is slated to debut on Amazon Prime Video right after New Year’s Day, and a trailer has dropped to prime the pumps. Check out the video on this page. 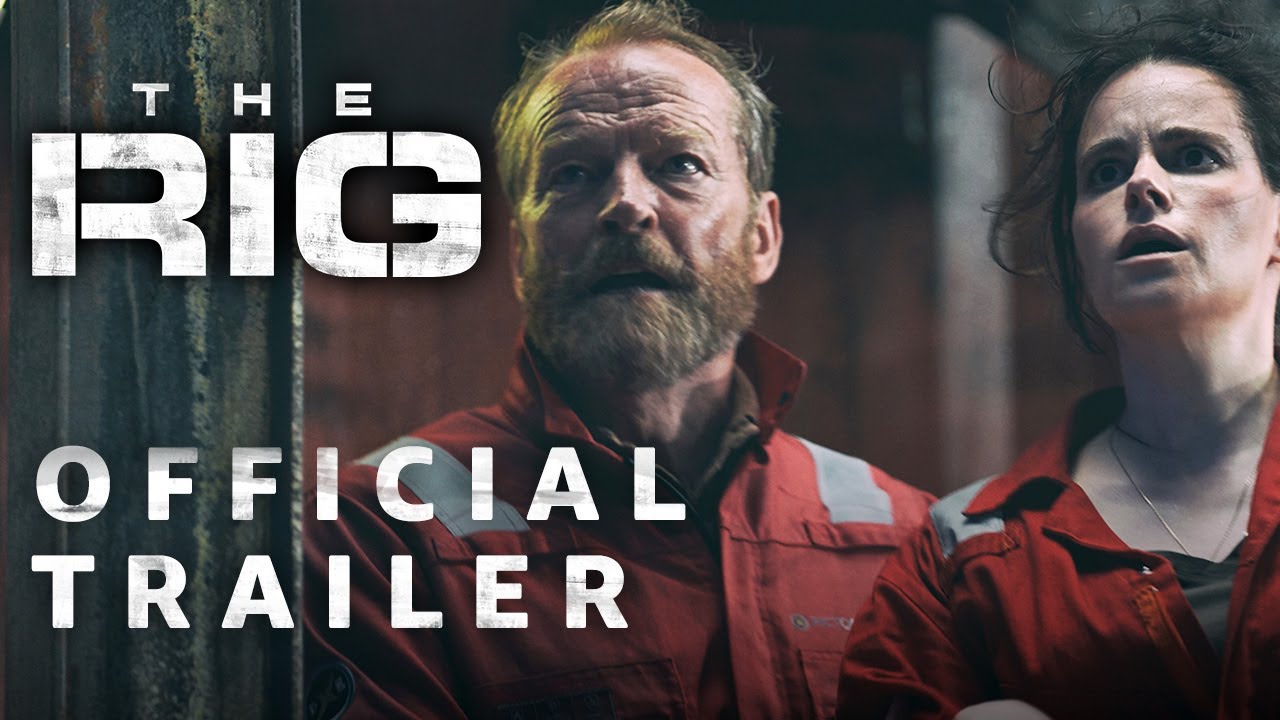 Starring Martin Compston, Iain Glen and Emily Hampshire, the show follows the crew of the Kinloch Bravo oil rig in the waters of the North Sea. But, when they’re due to be picked up and returned to the mainland, “a mysterious and all-enveloping fog rolls in, and the rig is hit by massive tremors,” according to the synopsis.

The crew–suddenly cut off from all communication with the outside world–tries to uncover what’s driving this unknown force. And, making things worse, “a major accident forces them to ask questions about who they can really trust–and leads to a confrontation with forces beyond their imagination.”

Keep reading Horror News Network for any further updates on The Rig on Amazon Prime Video.