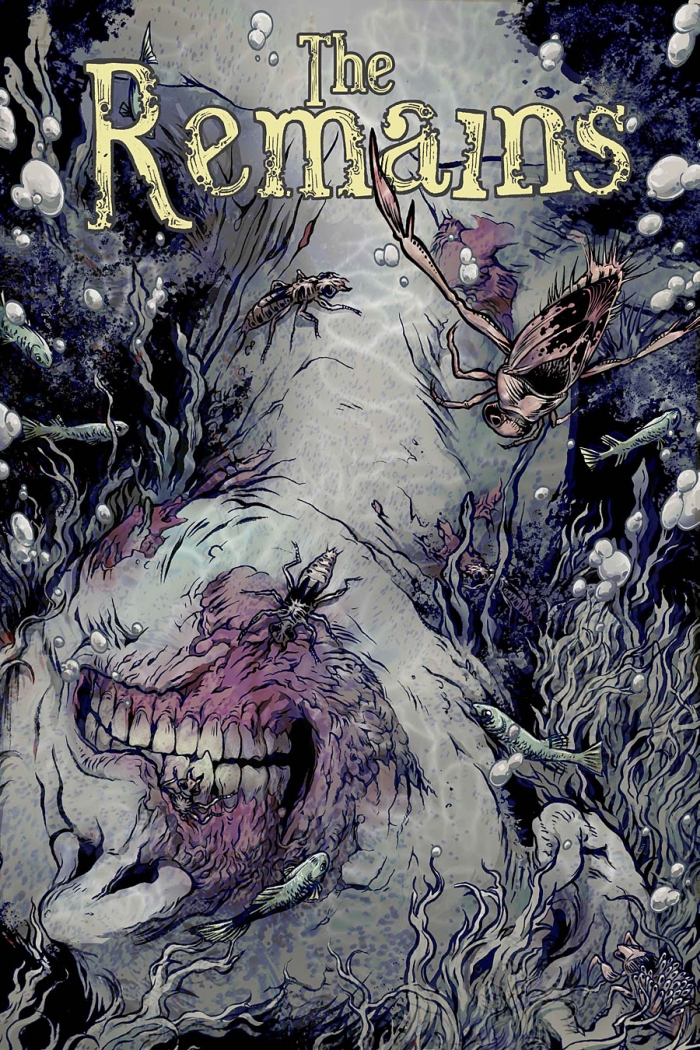 Monkeybrain Comics has provided us a preview of the new The Remains comic.

Birdie and her sister Abigail have a secret… a secret about dead rats… dead rats dancing. But the rats were just the beginning of the horror that unfolds around them. Cole Jensen has secrets of his own. And he’ll go to awful lengths to keep them hidden.