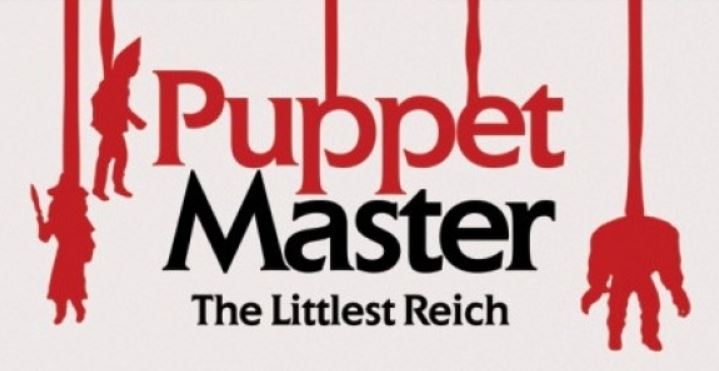 The Red Band Trailer for ‘Puppet Master: The Littlest Reich’ is Here…and it is Bloody!

Beginning in 1989, the Puppet Master franchise has insanely spawned nearly a dozen sequels, prequels and even a non-cannon crossover film in 2004’s Puppet Master vs Demonic Toys starring Corey Feldman. Well, here we are in 2018 and we have a new addition to the franchise in Puppet Master: The Littlest Reich.

Here is the official synopsis:

Recently divorced and reeling, Edgar returns to his childhood home to regroup his life. When Edgar finds a nefarious looking puppet in his deceased brother’s room, he decides to sell the doll for some quick cash. Girl-next-door Ashley and and comic book pal Markowitz join Edgar for a doomed road trip to an auction at a convention celebrating the 30th Anniversary of the infamous Toulon Murders. All hell breaks loose when a strange force animates the puppets at the convention, setting them on a bloody killing spree that’s motivated by an evil as old as time.

Set for a small theater release and On-Demand release on August 17th, Puppet Master: The Littlest Reich, producers Fangoria released the below Red Band trailer for the film. Enjoy! 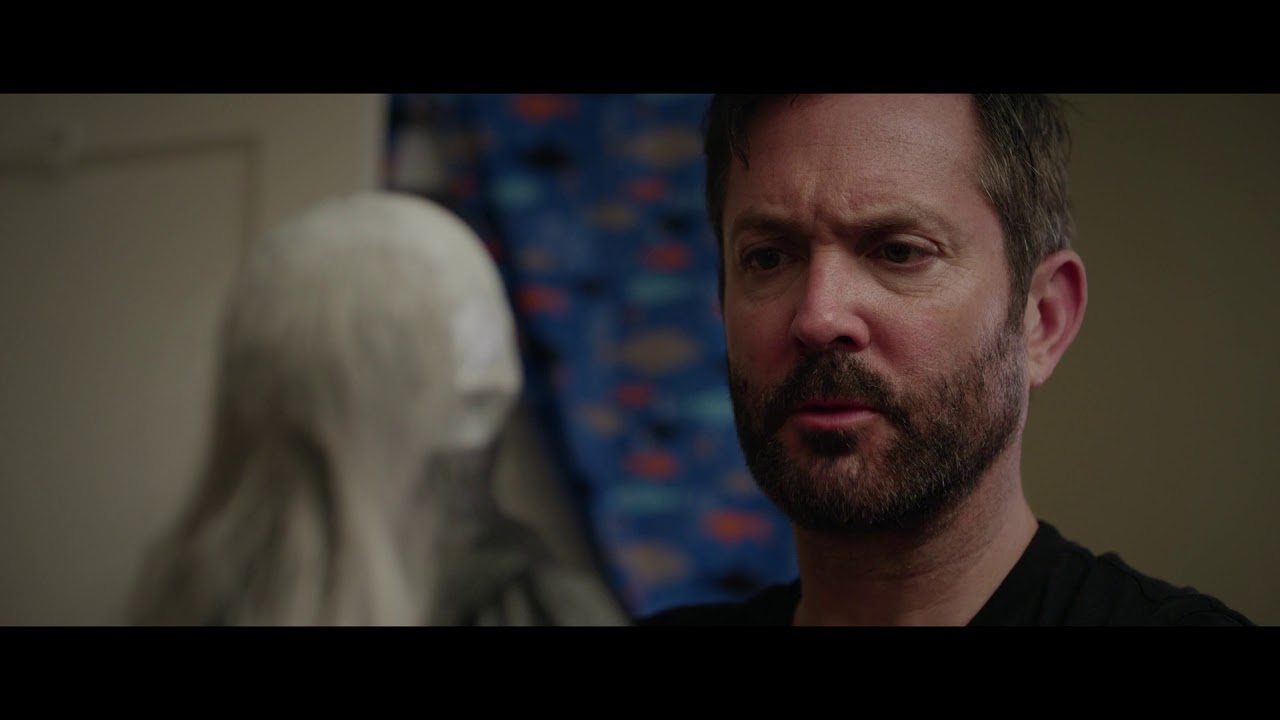