It stars Frank Grillo, who reprises his role from ‘Anarchy,’ along with Elizabeth Mitchell, Mykelti Williamson, Edwin Hodge, and Kyle Secor.    James DeMonaco wrote and directed the film, which hits theaters July 1. You can view the new TV spot below. 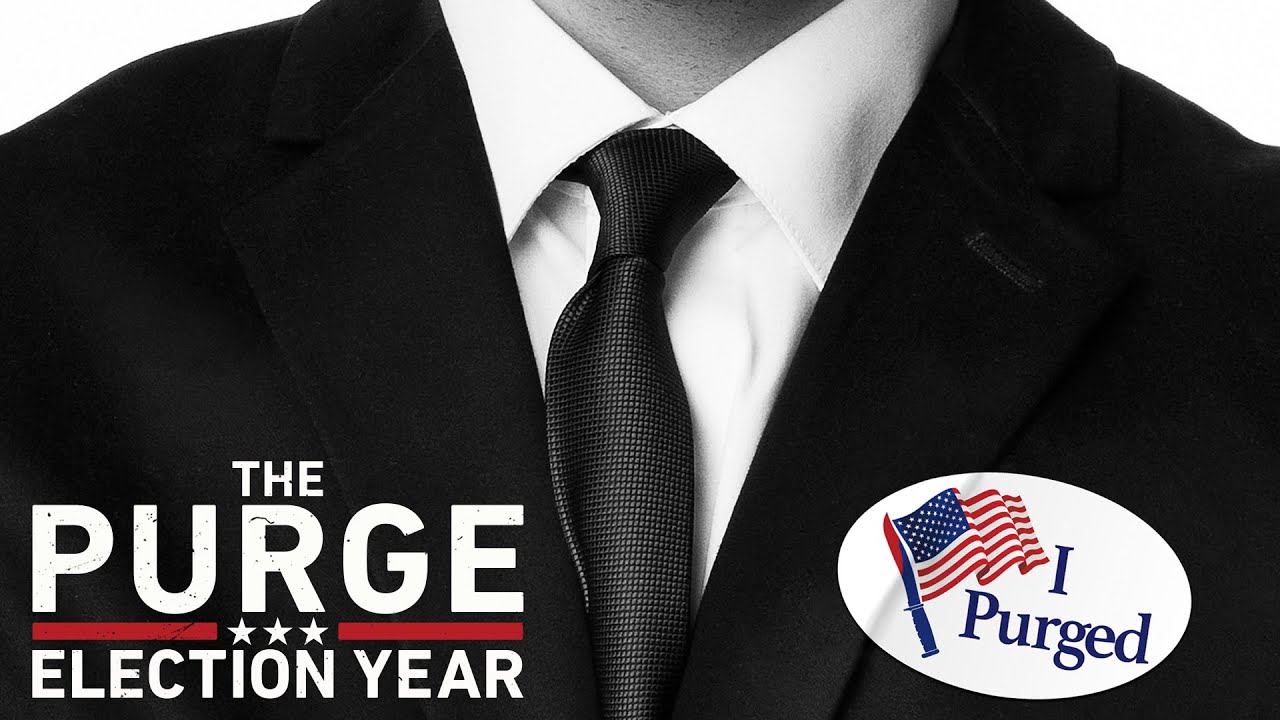 ‘The Purge’ TV Series Trailer Asks “What is America?”