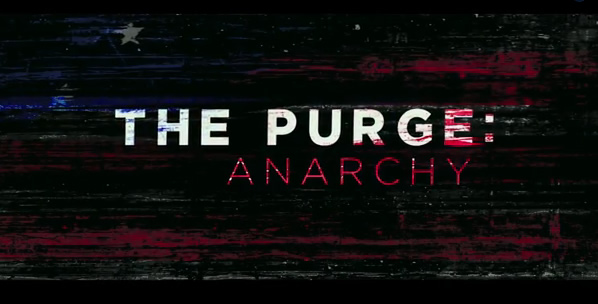 Universal has pushed back the release date of The Purge: Anarchy to July 18th.