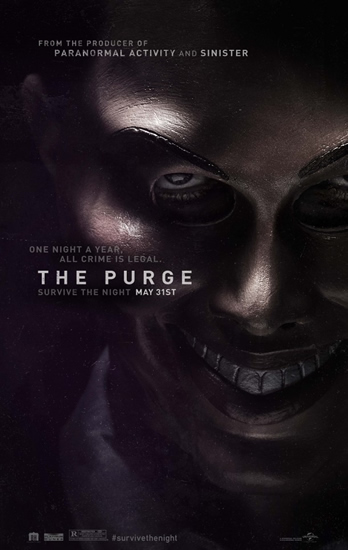 The Purge 2 in Development

It’s official! With the huge success of “The Purge” at the box office this weekend, THR is reporting that “The Purge, producer Jason Blum and Universal have announced they are throwing a sequel into development.”

For those who saw the film, you know the concept lends itself well to a sequel, since the actual “Purge” is an annual event in their world. The film stars Ethan Hawke and Lena Headey and blew away the competition at the box office this weekend earning over $34 million.