‘The Possession Of Michael King’ On DVD & Blu-ray August 26th

Michael King (Shane Johnson) doesn’t believe in God or The Devil. Following the sudden death of his wife, the documentary filmmaker decides to make his next film about the search for the existence of the supernatural. Michael decides to make himself the center of the experiment – allowing demonologists, necromancers, and various practitioners of the occult to try the deepest and darkest spells and rituals they can find on him – in the hopes that when they fail, he’ll once and for all have proof that religion, spiritualism, and the paranormal are nothing more than myth. But something does happen. An evil and horrifying force has taken over Michael King. And it will not let him go. Dale Dickey (Iron Man 3), Tomas Arana (Gladiator), and Julie McNiven (Mad Men) co-star in this intense supernatural spine-tingler from the producers of White Noise and The Haunting In Connecticut. 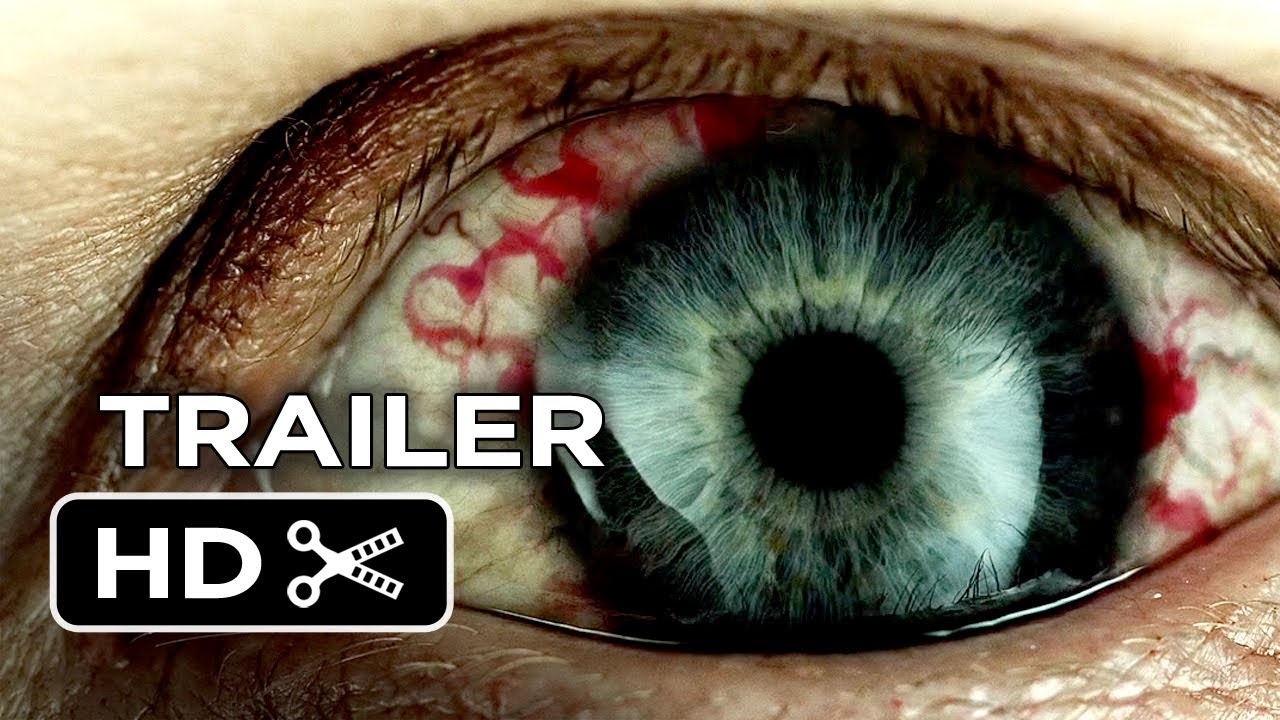