‘The Origin’ Returns To Man’s First Steps For Its Terror

The Origin–a new genre film set in the prehistoric era–launched this week at the BFI London Film Festival to positive audience reaction, according to Variety. It’s not yet known when the pic might be released in theaters, but a teaser clip can be viewed on this page. 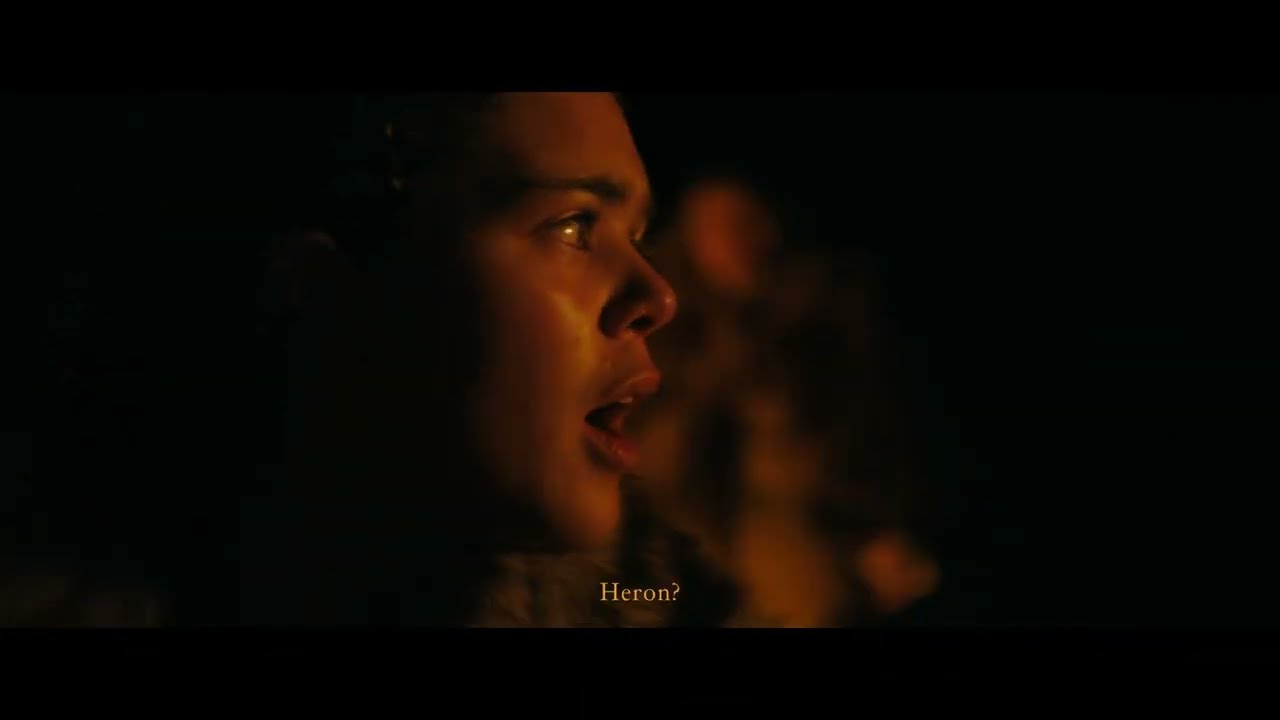 As they move around, hoping to find a better life, they find themselves in much more dangerous terrain–and hunted by a terrifying supernatural force, according to the synopsis.

The pic–produced by Oliver Kassman (Saint Maud) and shot in the Scottish Highlands–stars Safia Oakley-Green, Kit Young and Chuku Modu–who speak in an invented language called Tola, developed specifically for this movie. English subtitles are provided.

The film also employed Dr. Rob Dinnis, an archaeologist who introduced realistic attention to detail regarding this era in prehistory–including challenging the belief that all Stone Age people were Caucasian.