‘The Ones You Didn’t Burn’ Drops Eerie Trailer, Poster

Here there be witches…

The Ones You Didn’t Burn–a new supernatural horror entry from Jinga Films–will premiere at FrightFest, and a trailer and poster are here now to give fans a sneak peek. Check out the video and poster–courtesy of Flickering Myth–on this page. 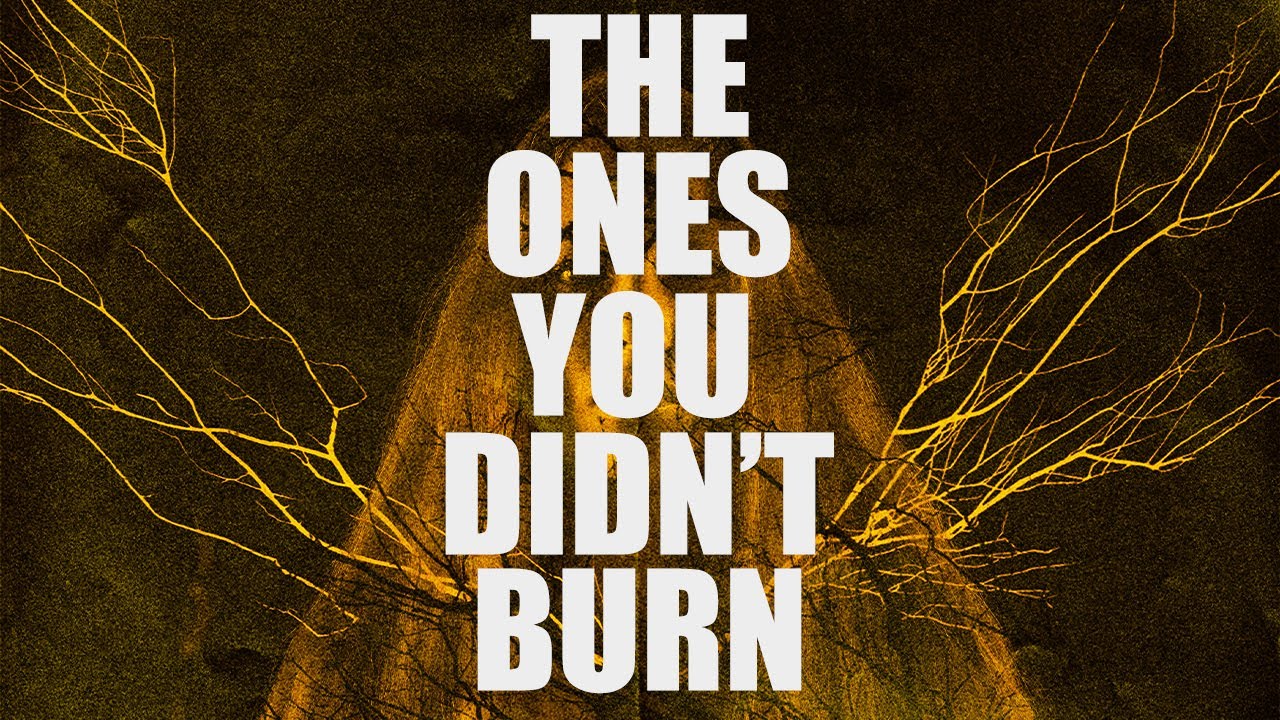 The movie–from writer/director Elise Finnerty (who also appears in the film)–follows two siblings (Nathan Wallace and Jenna Rose Sander) who, after the death of their father, “return to their rural family home to prepare it for sale,” according to the synopsis.

Nathan, a recovering drug addict, starts having “vivid nightmares of a woman rising from the sea, while his sister grows closer to a pair of local women (Finnerty and Estelle Girard Parks) who claim the land was stolen from their ancestors after they were accused of being witches.”

Things get stranger still, as Nathan soon finds himself “at the center of an occult conspiracy that killed his father and now threatens to destroy him.”

No release window has yet been announced, so keep reading Horror News Network for the next update on The Ones You Didn’t Burn.