DC Comics seems to be fully embracing the horror genre–following up on its The Conjuring: The Lover series with another foray into the macabre.

The comics giant’s new imprint–DC Horror–will roll out The Nice House on the Lake No. 1 on June 1, as reported by cbr.com, and has unveiled pages of interior art and covers for the premiere issue that can be enjoyed on this page.

The new 12-issue horror series follows a group of young men and women acquainted with a mystery man named Walter, who invites them to his lakeside retreat. But, what could have been the vacation of a lifetime turns into a nightmare. The lake house–and Walter–turn out to be quite different from what they appeared to be.

The series is written by James Tynion IV and illustrated by Alvaro Martinez Bueno, with help from colorist Jordie Bellaire and editor Chris Conroy.

Tynion, as fans know, has an impressive comics background. He is perhaps best known for his Batman scripts, but his horror resume includes such titles as Something Is Killing the Children for BOOM! Studios (which earned him an Eisner Award nomination last year), In the Dark : A Horror Anthology for IDW Publishing and Razorblades: The Horror Magazine for Tiny Onion Studios.

“I’ve always thought of myself as a horror writer,” Tynion said. “I like taking things that I’m afraid of and turning them into monsters for my characters to grapple with. The Nice House on the Lake is trying to hit a deeper nerve.”

Keep reading Horror News Network for the latest from the new horror line of DC Comics. 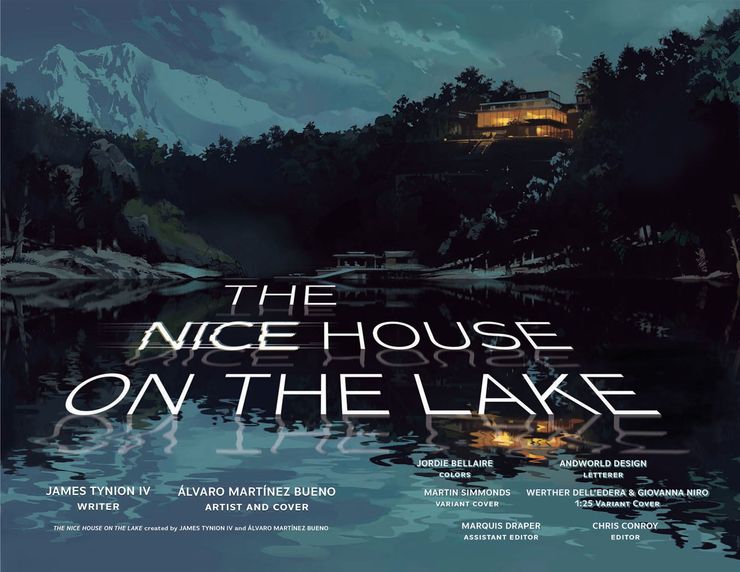 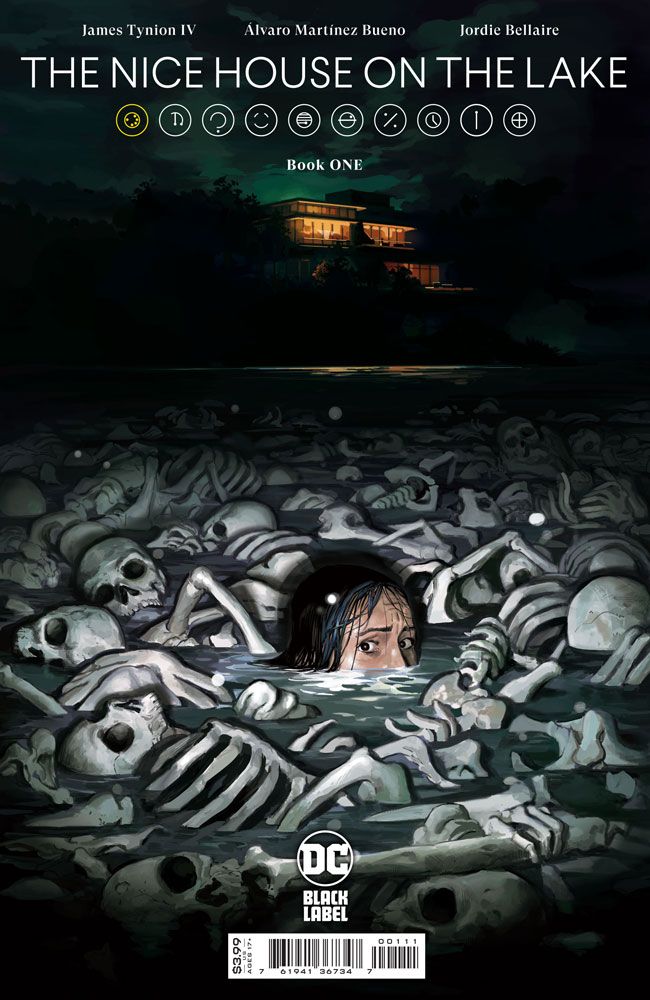 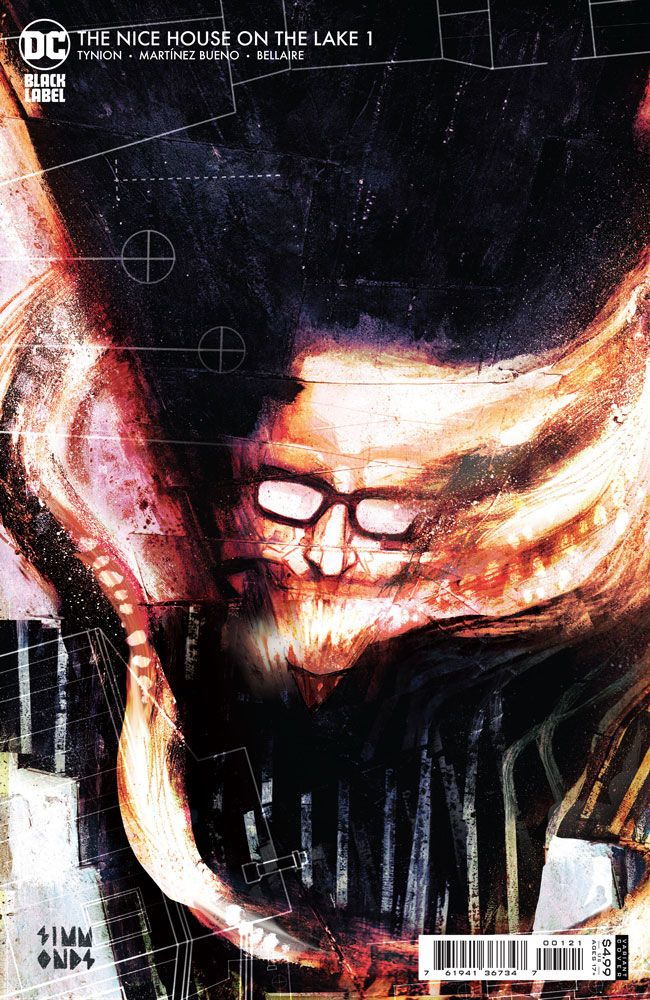 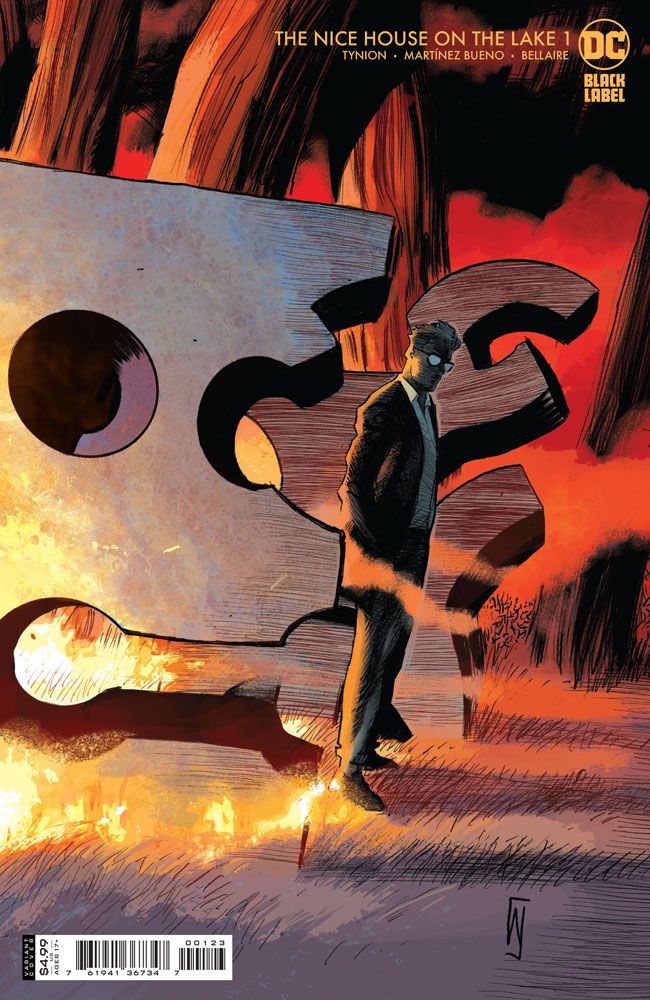 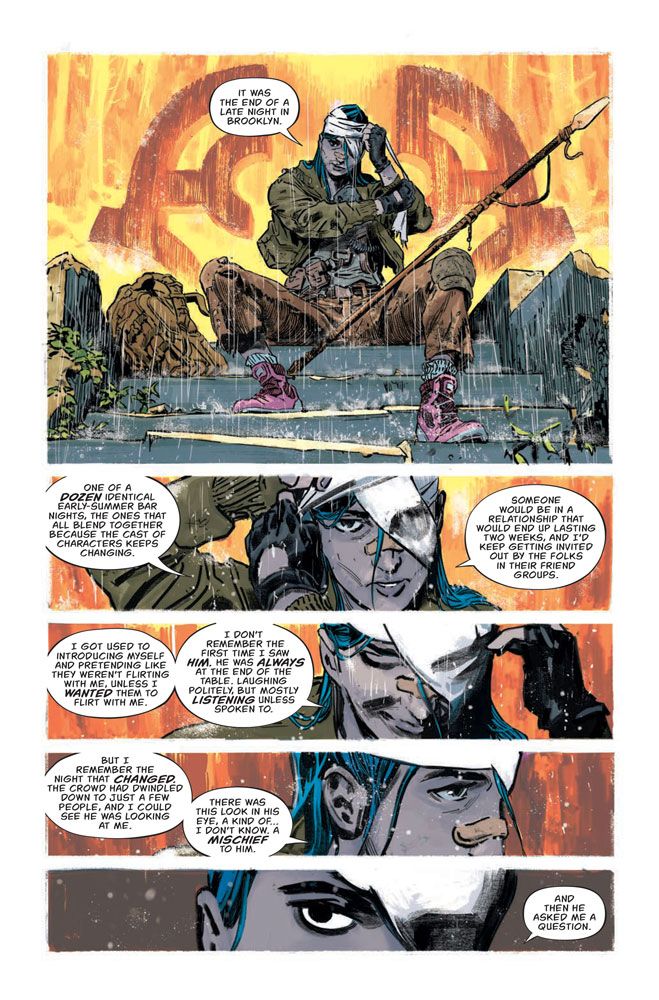 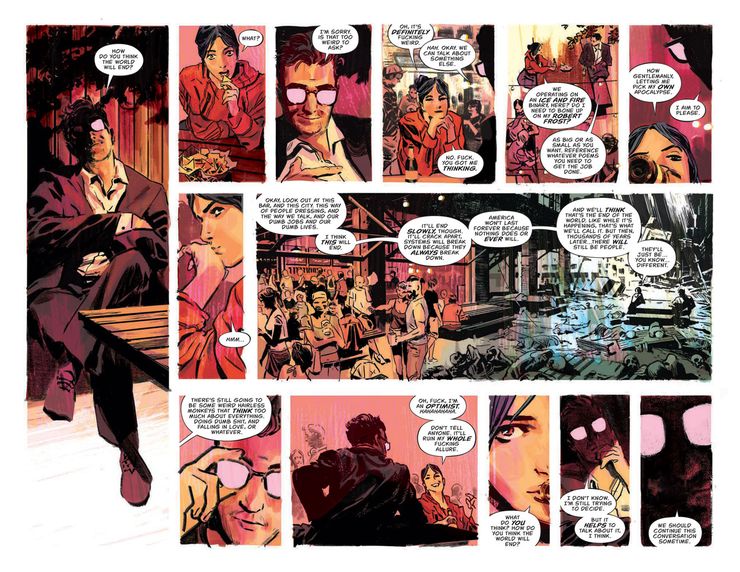 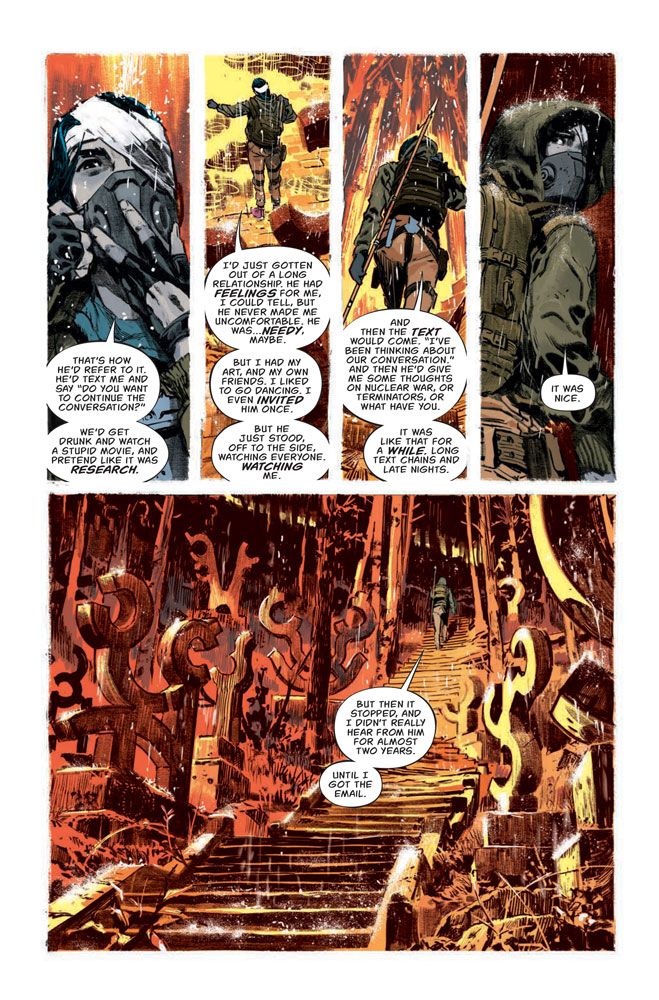 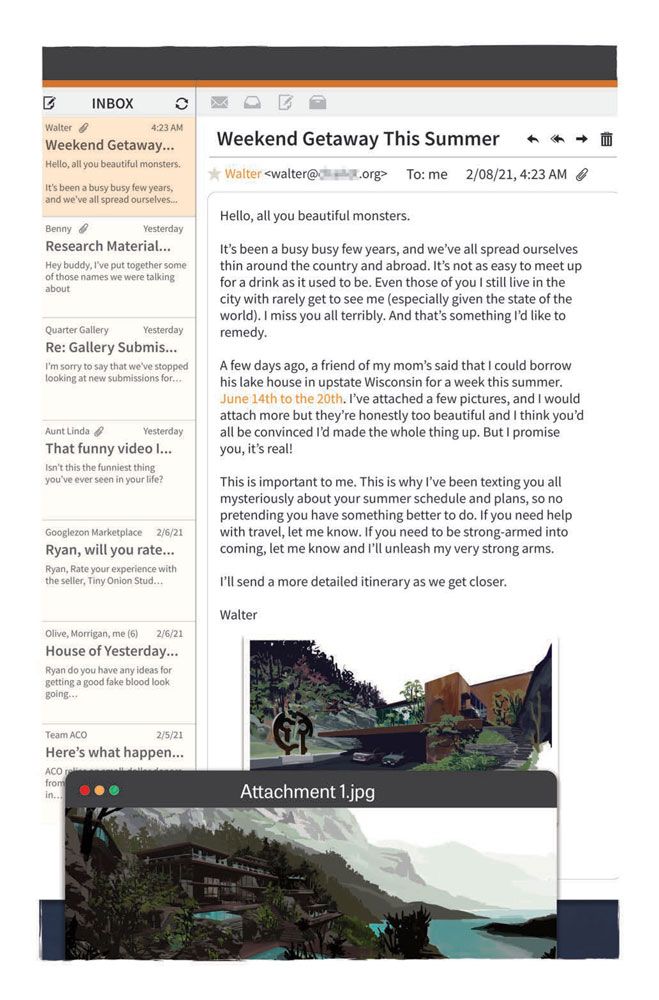