Fans of horror movies and comic books (and who isn’t?) have been waiting a long time for The New Mutants, and their patience will be rewarded–somewhat–by a new trailer and the upcoming San Diego Comic-Con@Home presentation.

This special event–made necessary by the ongoing COVID-19 crisis–will start next week, with a panel discussion featuring director Josh Boone and the stars of the horror/super-hero entry from 20th Century Studios and Marvel Entertainment slated for July 23, as reported by movieweb.com.

The discussion–moderated by Ira Madison III–will include such cast members as Maisie Williams (Game of Thrones), Anya Taylor-Joy (Split), Charlie Heaton (Stranger Things), Alice Braga (I Am Legend), Blu Hunt (The Originals) and Henry Zaga (13 Reasons Why). And while you’re breathlessly waiting for that discussion to start, check out the new trailer below.

The New Mutants–described as a “horror/thriller”–is set in an isolated hospital where a group of young mutants is being held for “psychiatric monitoring”. As might be expected, several strange things start to happen, and the youngsters’ mutant powers and their friendships are tested as they are forced to fight for their very lives.

To say this Marvel film has taken a long and winding road to movie theaters would be a gross understatement. The movie–as of this writing–is scheduled for an Aug. 28 release, but, given past delays, that date may carry a question mark.

The New Mutants was originally slated to open way back in April 2018, but that date was bumped to February 2019 and then to August 2019 and then to April of this year…when it again was delayed due to the COVID-19 pandemic.

Director Josh Boone (The Fault in our Stars) also co-wrote the screenplay with Knate Lee. The film was produced by Simon Kinberg, Karen Rosenfelt and Lauren Shuler Donner, with Michele Imperato Stabile and the late (but apparently immortal) Stan Lee listed as executive producers.

Keep reading Horror News Network–because you never know what the future may hold for The New Mutants. 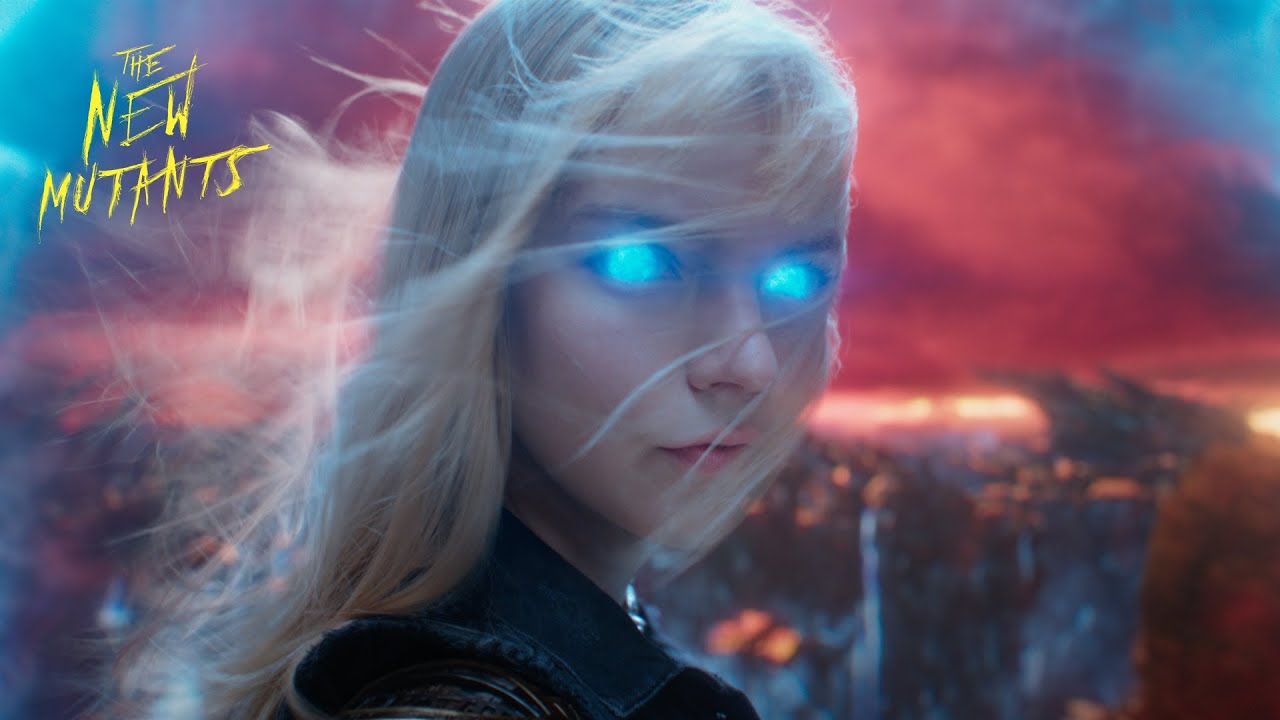