Fingers are crossed for the X-Men franchise film The New Mutants to keep its August 28, 2020 release date and in anticipation for the film’s premier 20th Century Studios has released a TV spot highlighting the horrors that await the trapped teens. 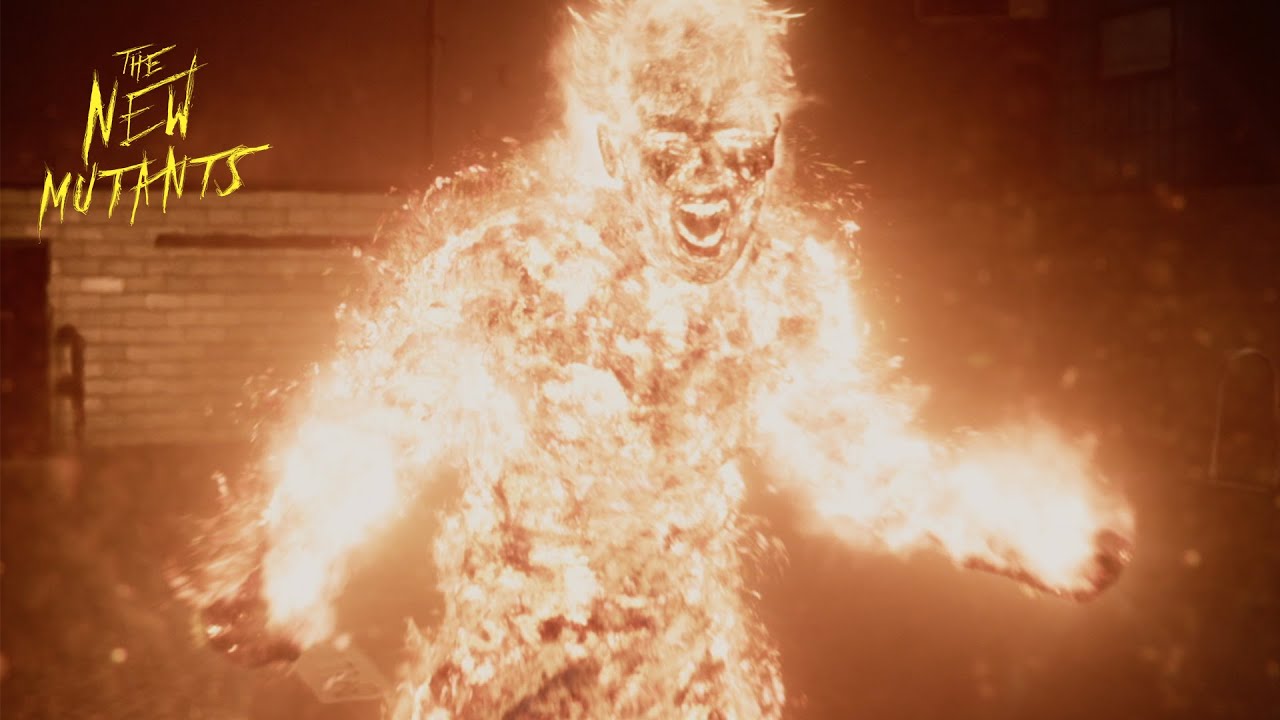 Based on the comic series of the same name launched in 1982 by Chris Claremont and Bob McLeod, The New Mutants has had one of the roughest release histories getting to the big screen in recent times. It has been rescheduled for various reasons on four occasions before finally landing its August 28 date so long as it’s not delayed again.

Directed by Josh Boone, The New Mutants will be the final film that follows the continuity of the series created by 20th Century Fox beginning with 2000’s X-Men as the rights have reverted to Disney and Marvel Studios for future depictions of the mutant characters.

The story follows five teens with extraordinary abilities that must band together and fight for survival in a secret facility where their deepest fears come to life.

Check back soon for more on The New Mutants!