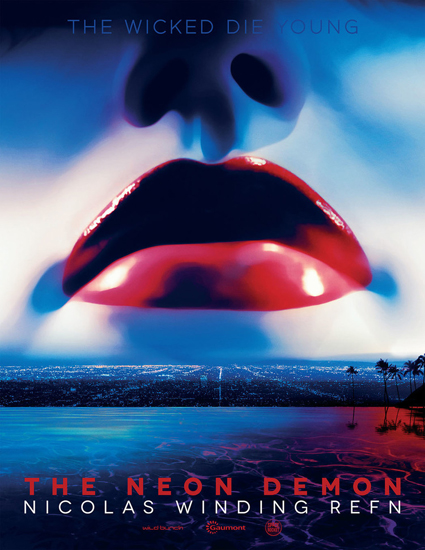 It was announced as an Official Selection in  the 69th Cannes Film Festival’s Competition.  It stars Elle Fanning, takes place in L.A. and centers around the story of an aspiring model whose youth and beauty become the obsession of a group of jealous women.

The film also stars Abbey Lee, Jena Malone, Christina Hendricks, Bella Heathcote and Keanu Reeves.   Amazon has the rights to the film, and is expected to release it later this year.