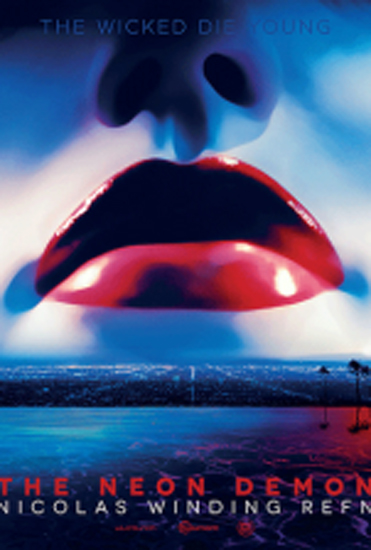 Space Rocket Nation announced today that ‘The Neon Demon’ began production today.  The film, produced by Nicolas Winding Refn and Lene Borglum, finished casting with the addition of Desmond Harrington (Dexter).  The film stars Keanu Reeves, Elle Fanning, Jena Malone, Bella Heathcote, Christina Hendricks, Karl Glusman and Abbey Lee.  The story centers around an aspiring model named Jesse who moves to Los Angeles, where a group of insane, beauty obsessed women try to steal her youth from her. The script was co-written by Refn and Mary Laws.  The film is produced in association with Wild Bunch and Gaumont by Borglum.   Space Rocket Nation is Nicolas Winding Refn and Lene Borglum’s production label, which they formed in 2008.