The frightening urban legend that is Mothman will be reexamined in a new documentary–The Mothman Legacy–slated for an October debut, just in time for Halloween.

1091 Media–which has picked up the worldwide digital and broadcast rights to the film–plans to release it digitally Oct. 20, according to movieweb.com.

The film studio also released a trailer (watch it below) that previews the documentary’s take on the mythical red-eyed, winged creature allegedly first sighted and reported in the 1960s in rural West Virginia.

The trailer recounts one man’s alleged encounter with the demonic Mothman, adding a touch of history and background on the creature.

Seth Breedlove, the film’s director, is enthusiastic about the documentary and the mysteries it explores. “We couldn’t be happier to team with 1091 in the release of our latest Small Town Monsters film, The Mothman Legacy,” he said in a statement.

“The crew and I believe we’ve created something truly unique,” he added. “A terrifying real-life horror story and a case study on the roots of a modern myth.”

Breedlove noted that the documentary includes “interviews with witnesses of the Mothman, alongside experts, authors and locals. This is a story that was begging to be told.”

According to the growing legend, the Mothman was viewed as a harbinger of doom back in the ’60s in an area of West Virginia that contained an old munitions dump the locals called TNT. Some believe the creature only appears just before a tragedy, and then disappears following the disastrous event.

Jim Martin, vice president of 1091 Media, said in a statement that Breedlove has brought “one of the greatest mysteries to life with The Mothman Legacy. The film gives a fresh take on the terrifying legend of the Mothman creature and the encounters that plagued Point Pleasant.”

The alleged appearances of the creature were thrust into the spotlight by John Keel’s 1975 book The Mothman Prophecies, which was later adapted into a Richard Gere film in 2002.

Keep reading Horror News Network for any updates on the release of The Mothman Legacy. 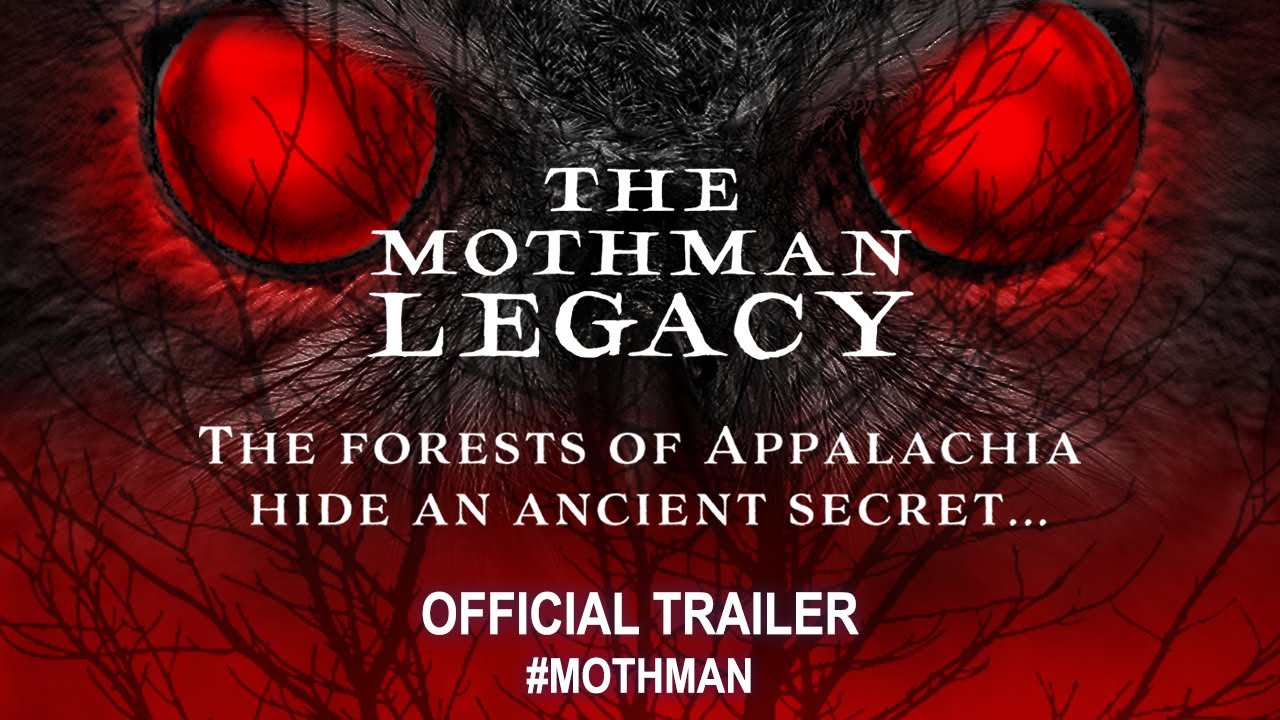