The Midnight Club–a new 10-episode Netflix horror series from the fertile imagination of Mike Flanagan (The Haunting of Hill House/Bly Manor and Midnight Mass)–will land on the streamer this Halloween season (naturally), and a teaser trailer was released this week to set the stage. Check out the video–courtesy of Deadline–on this page. 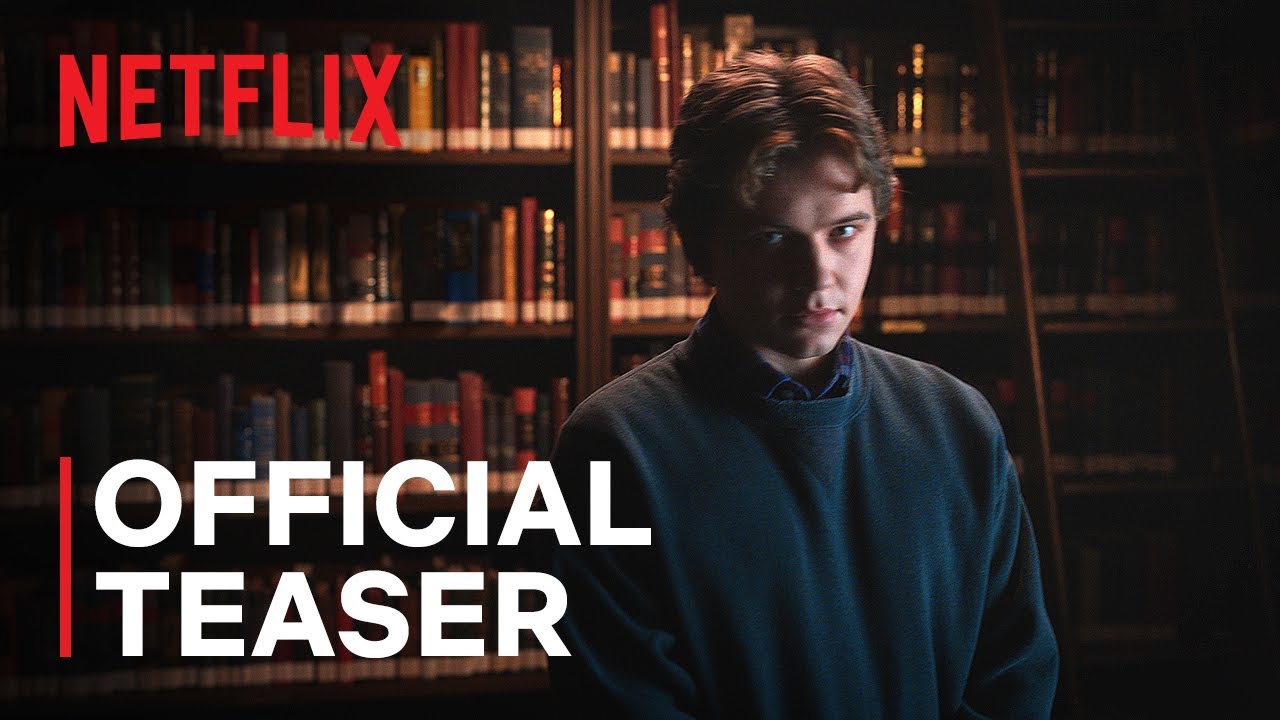 The series–adapted from the YA works of Christopher Pike–was created by Flanagan and Leah Fong, who also act as executive producers alongside Pike, Trevor Macy and Julia Bicknell. And, just to keep busy, Flanagan also directed several episodes.

The Midnight Club–which debuts on Netflix Oct. 7–is set at Rotterdam House, “a hospice where a group of terminally ill teenagers go to die,” according to the synopsis. The teens meet secretly at midnight to tell horror stories, and one evening they make a pact that “the first of them to die will make every effort to contact the others from beyond the grave.”

Keep reading Horror News Network for any further updates on The Midnight Club on Netflix.