‘The Mean One’ Trailer Brings Horror To The Holiday Season

The Mean One–a yuletide horror take on How the Grinch Stole Christmas–slashes its way into theaters Dec. 9, and the first trailer is now here. Check out the bizarre video on this page. 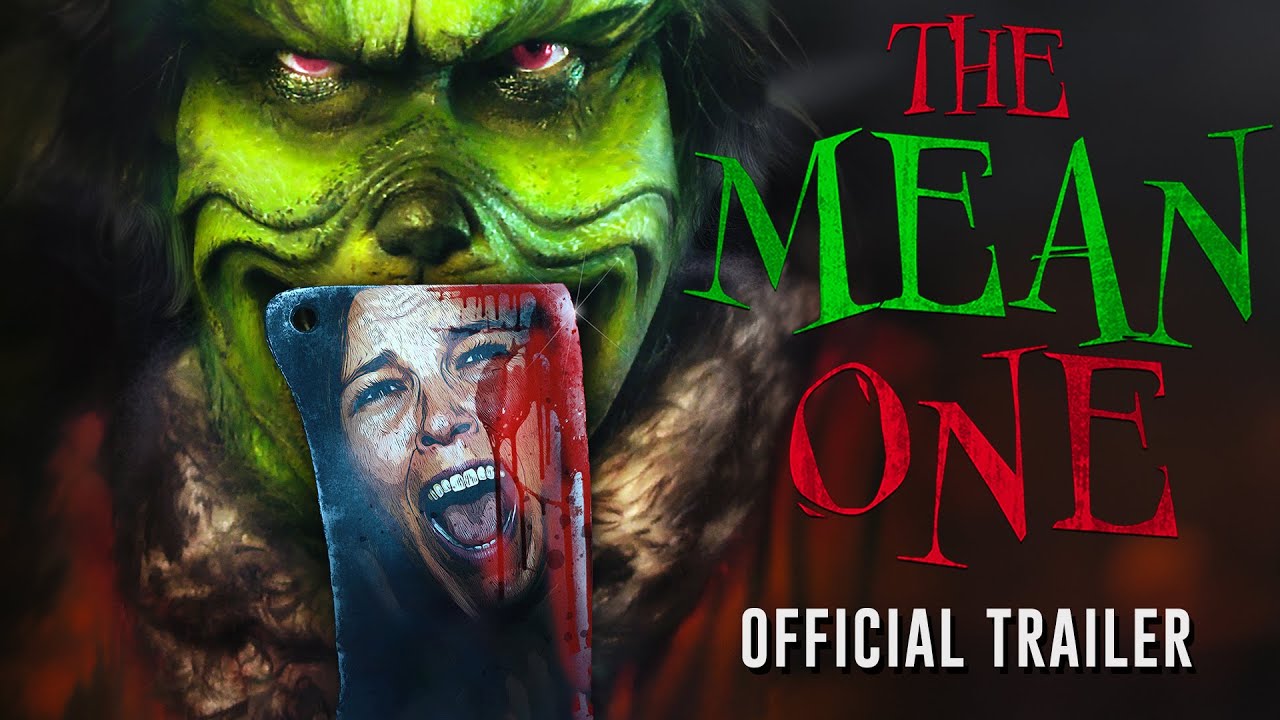 The XYZ Films parody–from director Steven LaMorte and screenwriters Flip and Finn Kobler–stars David Howard Thornton (Art the Clown from the Terrifier film franchise) as a “hairy, green-skinned grump in a Santa suit” who lives on a mountaintop above the town of Frazier Park, according to the synopsis.

As might be expected, this creature hates Christmas. And, as luck would have it, Cindy You-Know-Who (Krystie Martin), whose parents were slaughtered by The Mean One two decades before, is returning to town “to seek closure.” One guess what happens next.

Keep reading Horror News Network for any further updates on The Mean One.

David Howard Thornton Turns Green In ‘The Mean One’