The Losers’ Club gets Reintroduced with ‘IT: Chapter Two’ Character Posters

Last we saw The Losers’ Club of Derry, ME they had defeated Pennywise the Clown into submission, but not for good. Now, 27 years later, the gang returns to finish what began when they were all just 11 years old. To commemorate the occasion, Warner Bros. released new IT: Chapter Two character posters on Instagram, juxtaposing the grown-up Losers with their younger selves. Check them out below!

In the anticipated sequel, Pennywise has returned to terrorize the town of Derry once more. As adults, the Losers have long since gone their separate ways. However, people of Derry are disappearing again, so Mike, the only one of the group to remain in their hometown, calls the others to come back. Traumatized by the experiences of their past, they must each conquer their deepest fears to destroy Pennywise once and for all, putting them directly in the path of the shape-shifting clown that has become deadlier than ever.

Cast members include James McAvoy (Split) as Bill, Jessica Chastain (The Martian) as Beverly, Bill Hader (Barry) as Richie, Jay Ryan (Beauty and the Beast) as Ben and James Ransone (Generation Kill) as Eddie, with Andy Bean (Here and Now) as Stanely Uris, Isaiah Mustafa as Mike, Teach Grant (Altered Carbon) as Henry Bowers, Jess Weixler (The Son) as Bill’s wife, Xavier Dolan (Boy Erased) as Adrian Mellon, Will Beinbrink (Queen of the South) as Tom Rogan and, of course, the return of Bill Skarsgård as Pennywise the clown.

Catch IT: Chapter Two floating into theaters this Friday! 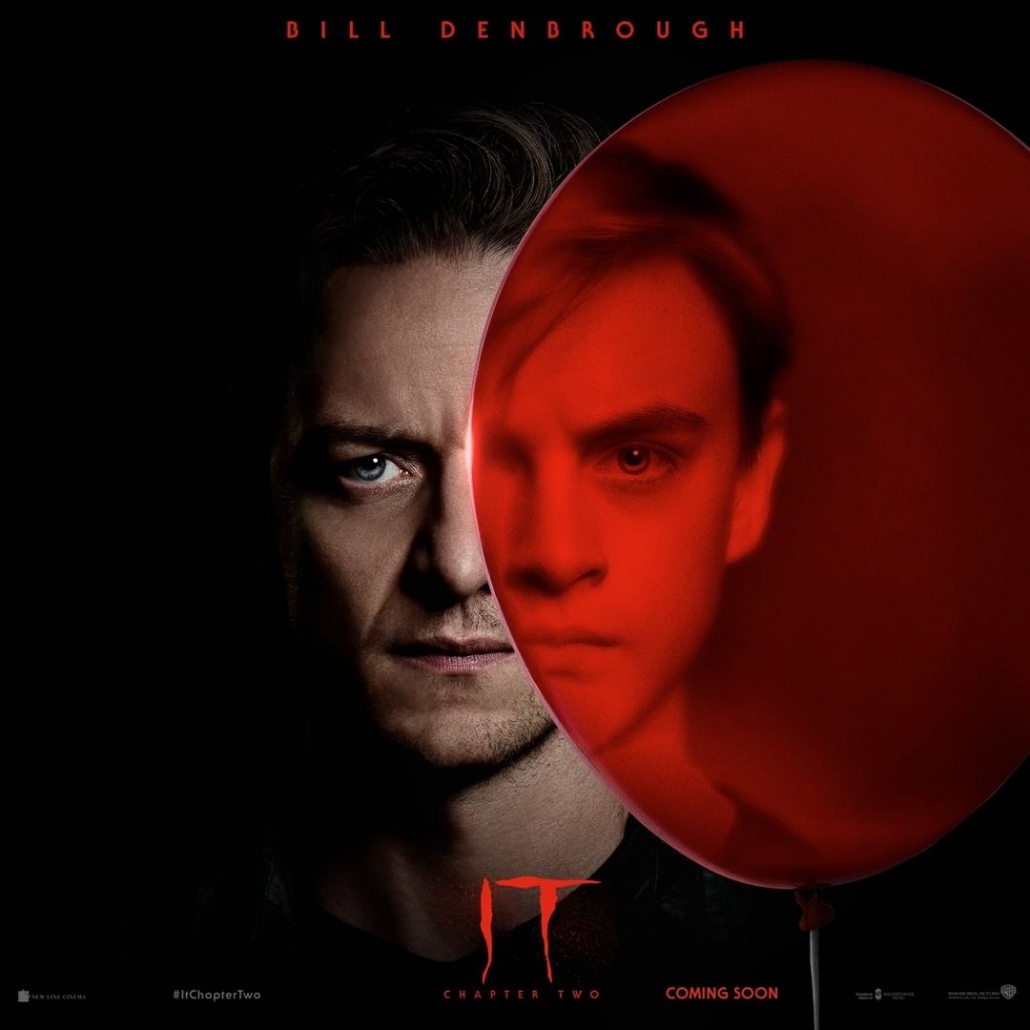 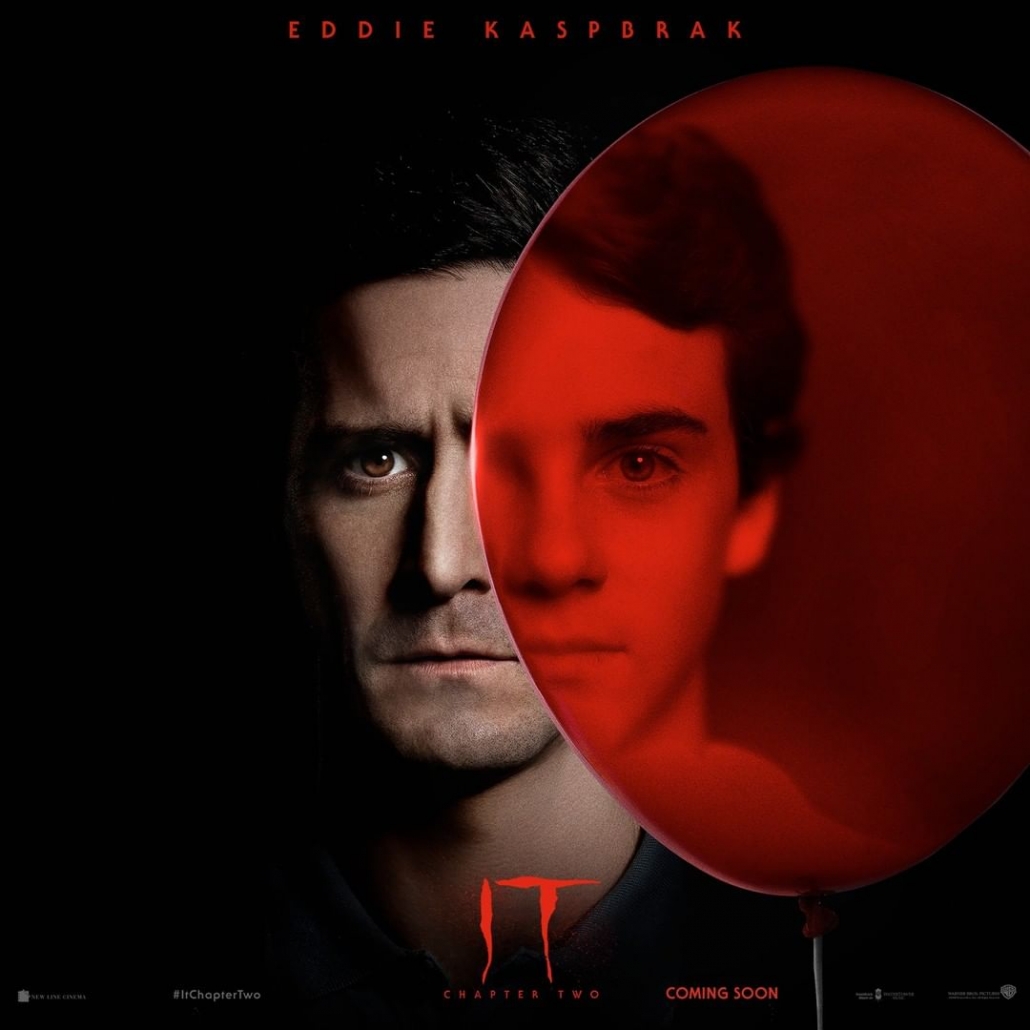 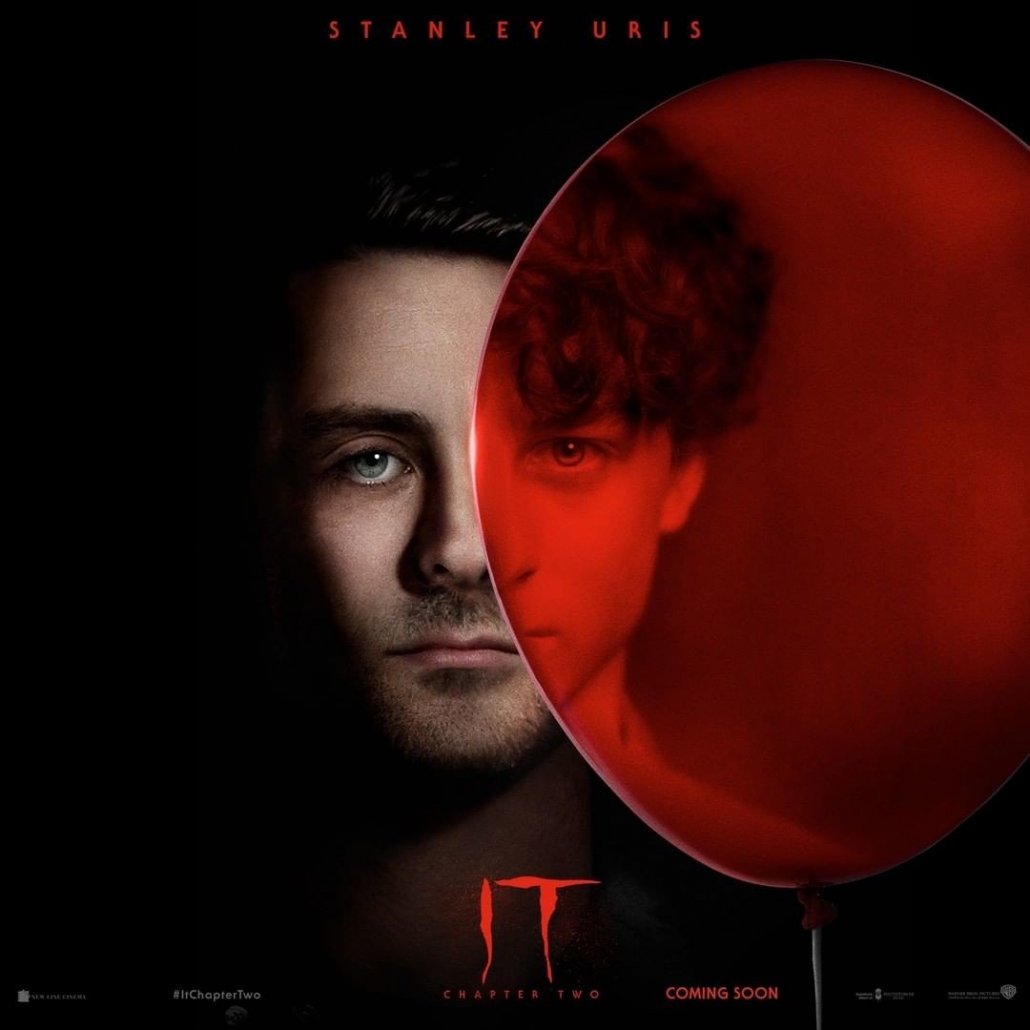 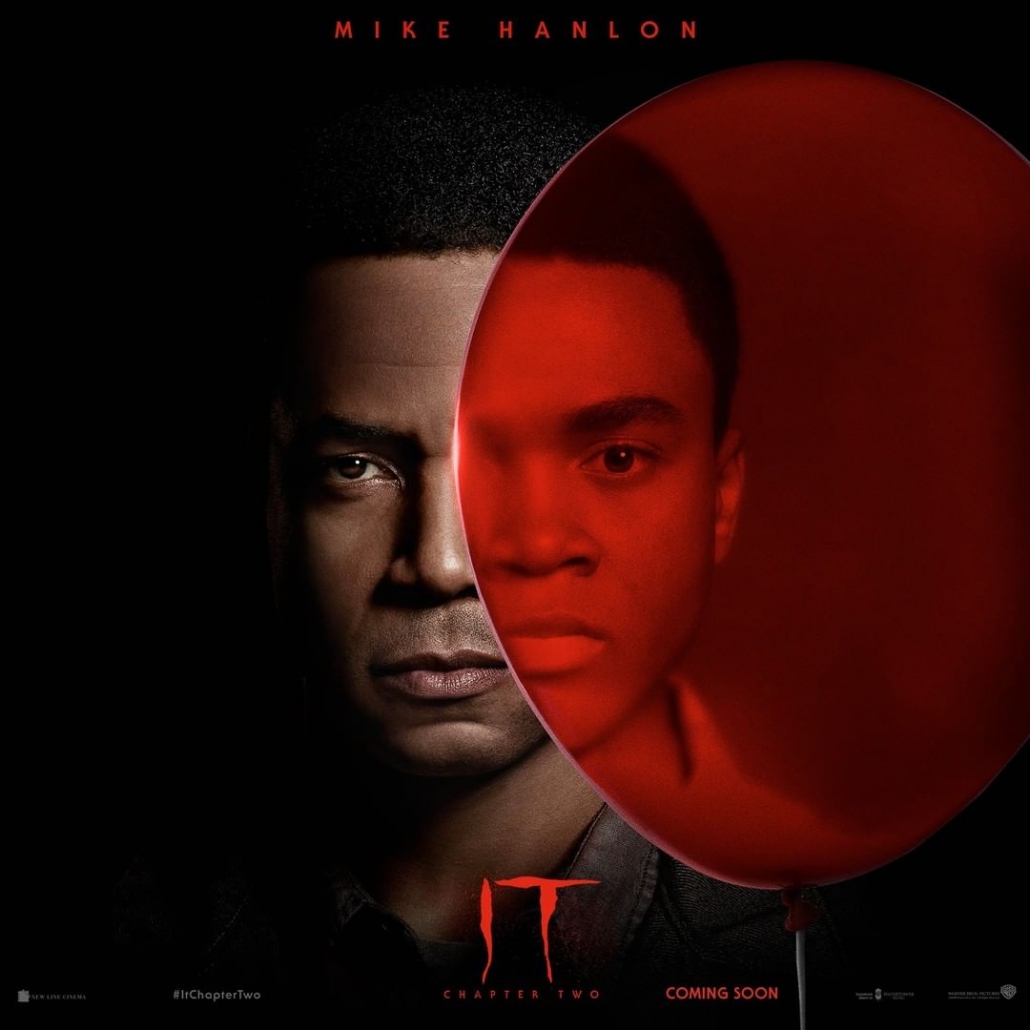 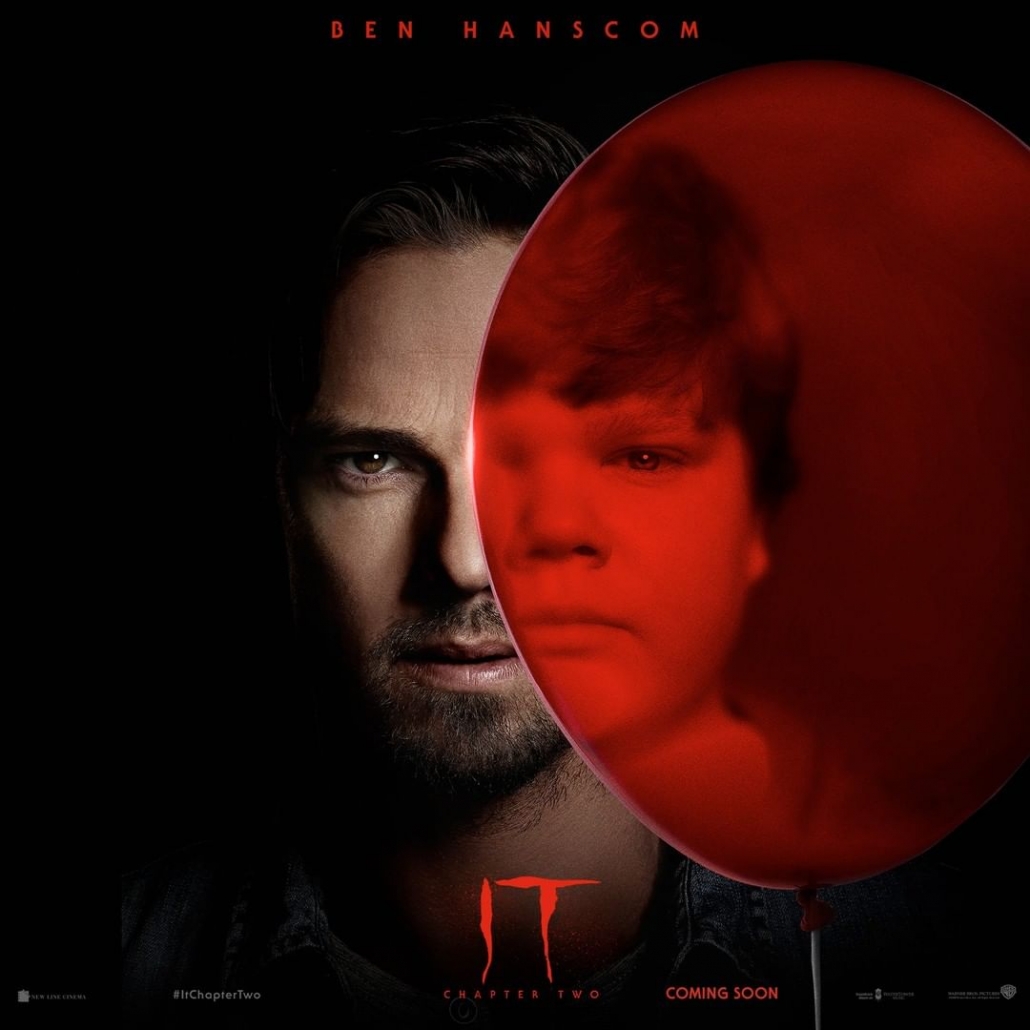 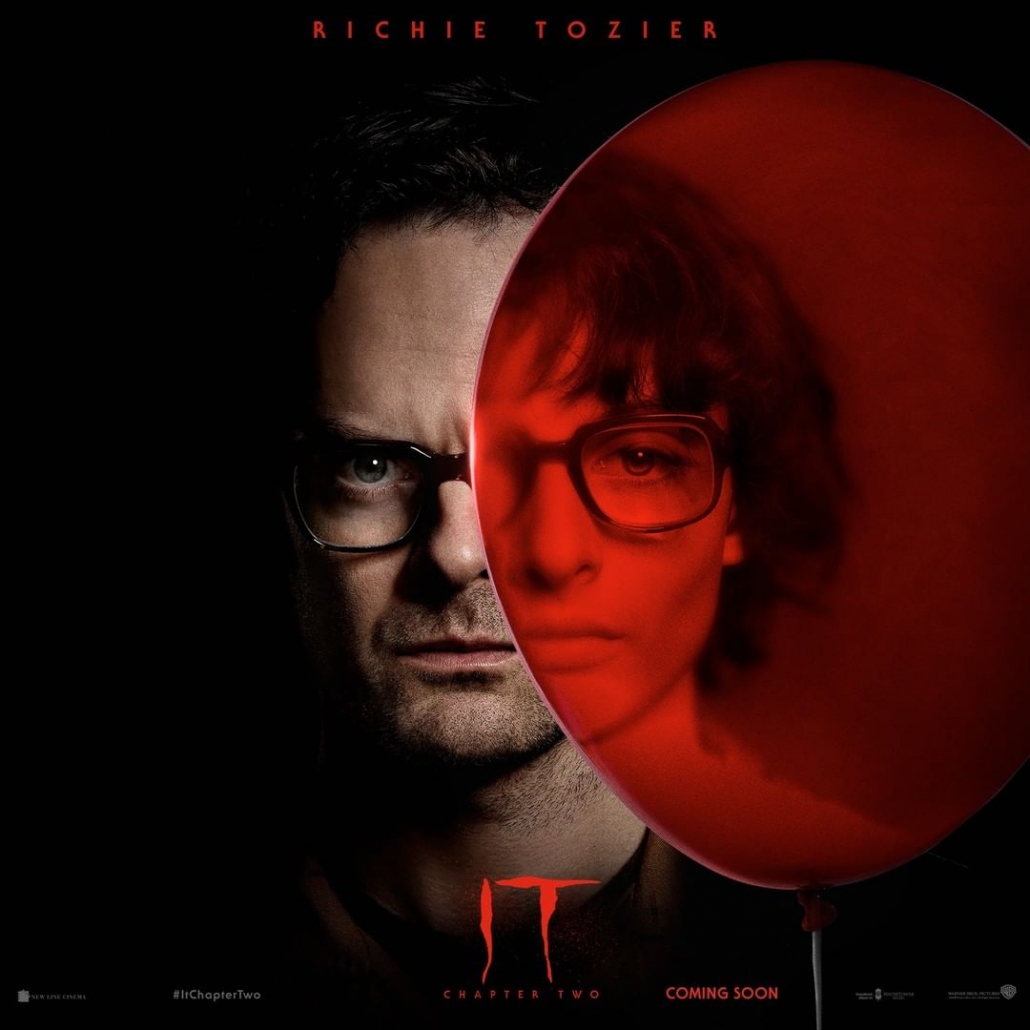 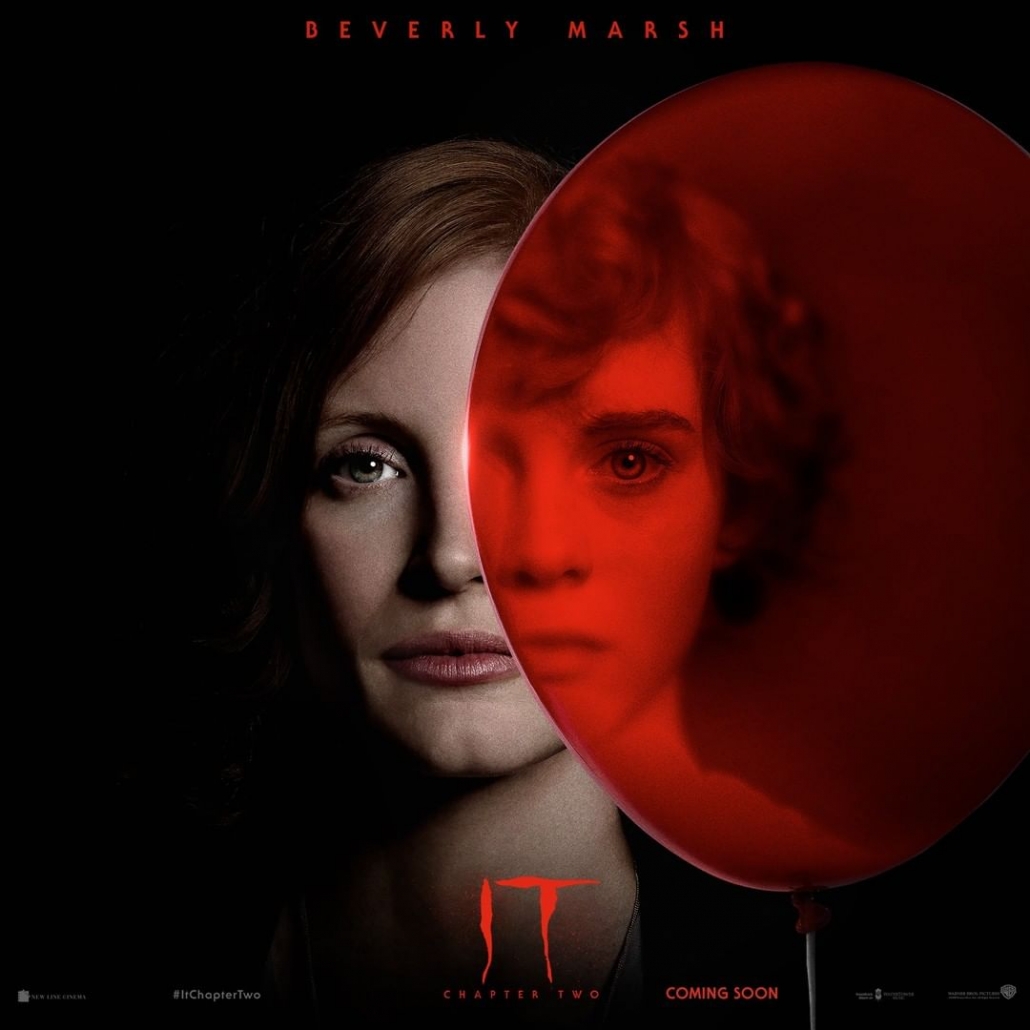