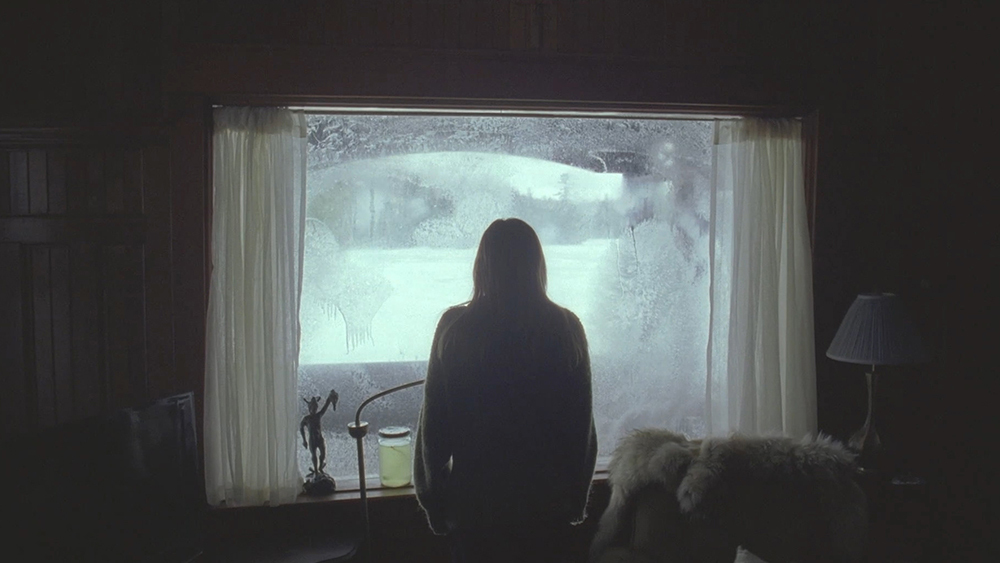 The Lodge was one of the most anticipated (and the highest rated) horror film this year, but due to its limited release before the corona virus shut down movie theaters across the country, most did not get a chance to see it.

Luckily for those holed up in their own “lodges”, the critically acclaimed film will be released on blu-ray and digital download, as well Hulu, on May 5.

Certified Fresh on Rotten Tomatoes, this bone-chilling nightmare follows a family who ends up isolated and alone when a blizzard traps them inside their lodge as terrifying events summon specters from the past. Own The Lodge on Blu-ray, DVD & Digital 5/5 https://t.co/T1GTMk3dHC pic.twitter.com/YDBOAuixas

HNN detailed the film in our Winter Movie Preview, sharing that “The Lodge (was) directed by the tandem of Veronika Franz and Severin Fiala and boasts an impressive cast, featuring Riley Keough, Richard Armitage, Jaeden Martell, and Lia McHugh.  The basic plot revolves around a new stepmom trying to connect with some very oppositional children in a secluded, frozen cottage.  Like most of Neon’s releases (or A24 for that matter), the film may not be for everyone, and it won’t be directed at the tween audiences…”

In an interview with ComicBook.com, McHugh said that despite the harrowing nature of the film, “We were always having fun on set. It was never really a lot of tension.  Like me, personally, I was laughing in between takes. The whole crew and everyone there … we had such a great time with everyone. Even when we did leave the lodge, we were still stuck in the hotel that was literally like The Shining and it was completely empty. It was a golf resort and it was [the middle of winter] so nobody was there. They closed down the kitchen because there weren’t enough occupants in the hotel to serve. So they’d be bringing us re-heatable soup and lettuce and try to make us food. But we had a great time still.”

Check out The Lodge on May 5 on whatever platform best fits your current shelter situation.