When you’re lost in the darkness–look for the light.

The Last of Us--the small-screen adaptation of the hugely popular Naughty Dog video game–hits HBO Max in a little over a month, and a new poster has unfurled (check it out below) that shows the two leads in a world gone mad. 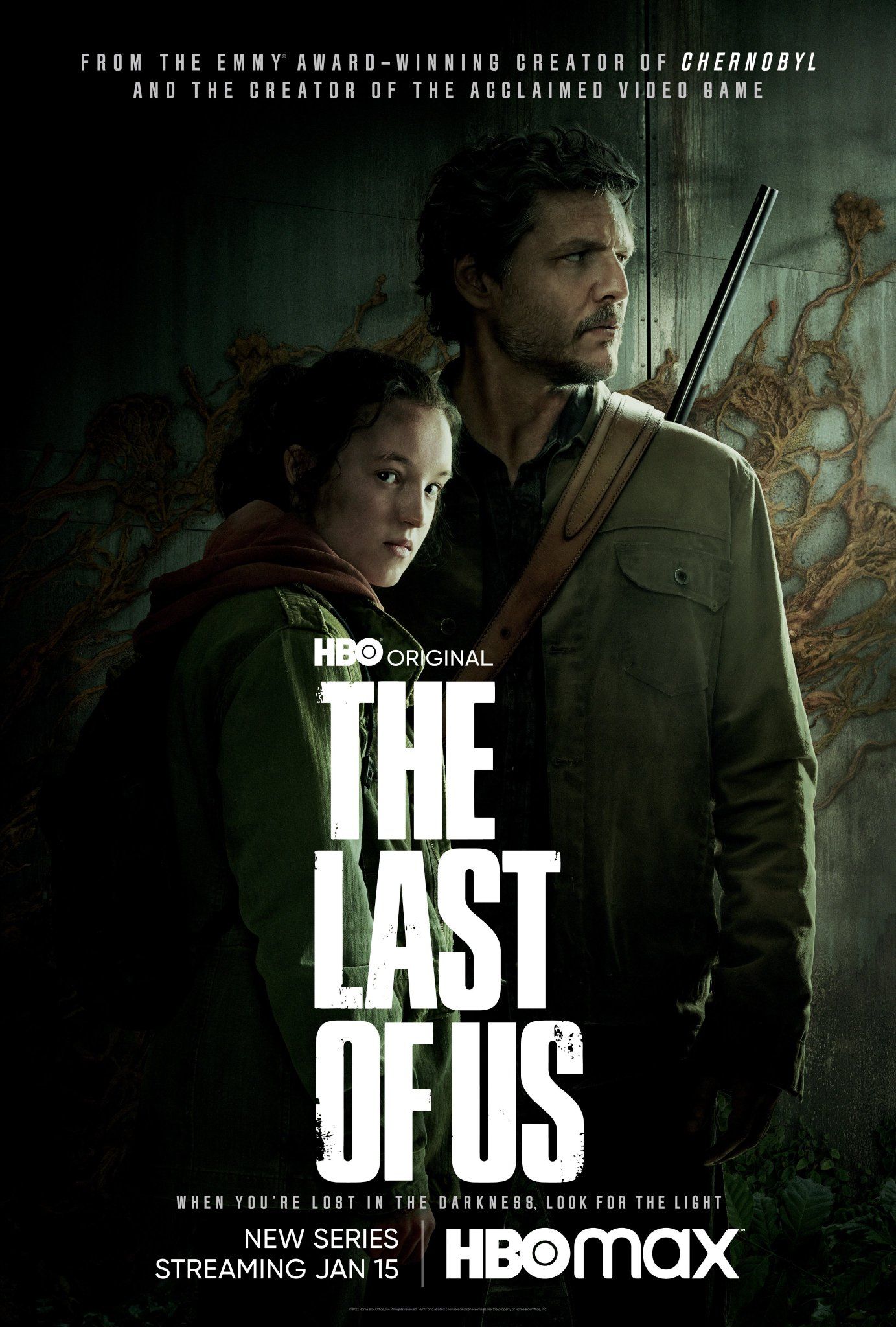 The 10-episode first season–which kicks off on HBO Max Jan. 15, 2023–follows Joel (Pedro Pascal), a smuggler trying to survive in the aftermath of a terrifying zombie outbreak. He meets up with a young girl, Ellie (Bella Ramsey), and they trek across the wasteland of the devastated U.S.–as monsters (and worse) block every path they take.

Keep reading Horror News Network for all updates on The Last of Us on HBO Max.