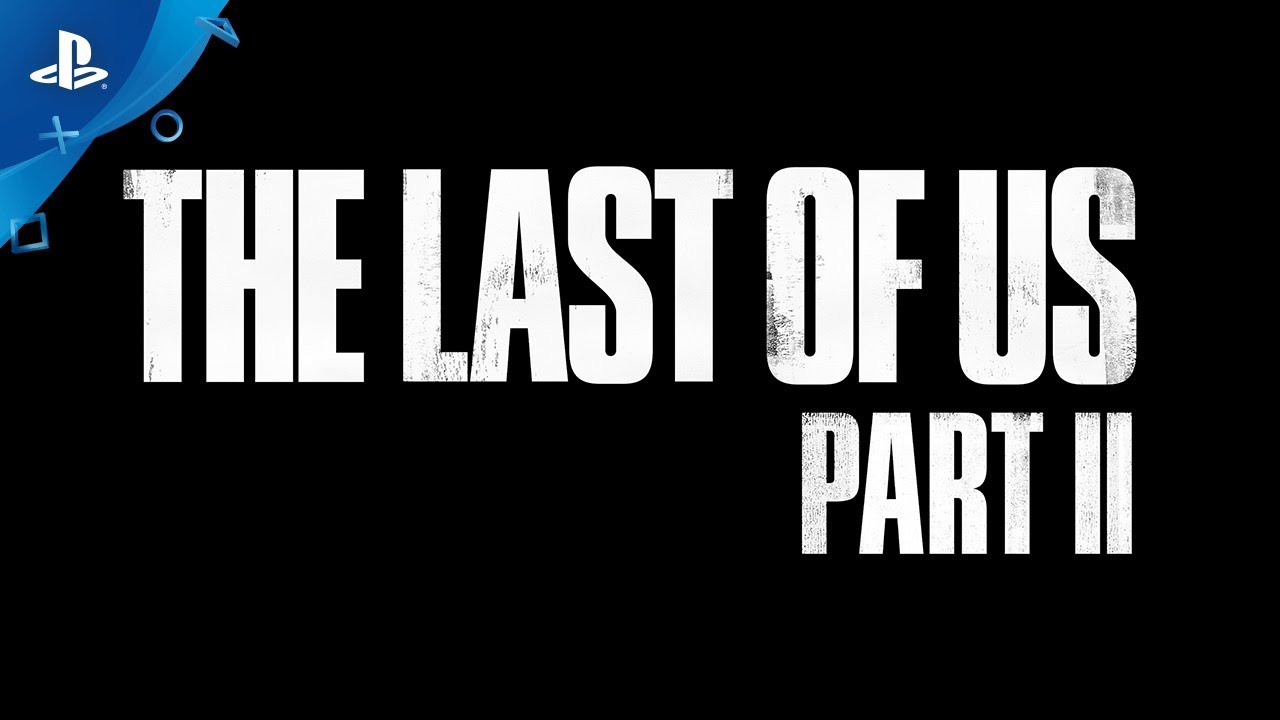 If you can “last” through the almost 24 minute promotional video on the upcoming The Last of Us Part II, you’ll know more about the upcoming Naughty Dog video game than humanly possible.

The video, hosted by director Neil Druckmann, reviews the gray, washed out environments, tribal conflicts, and the exploits of Ellie through a post-pandemic wasteland (and it looks like a lot of the sets were borrowed from early seasons of The Walking Dead).

The State of Play also revealed that the game transforms over the course of many locales and seasons.  There are also a number of new infected creatures to deal with, including a type called shamblers, who look like they escaped from a 1950’s B-movie, and emit a deadly spore blast (much deadlier than the leaks that forced Naughty Dog to move up The Last of Us Part II’s release date).

If this game is your cup of tea, be sure to order it from your local store on June 19. 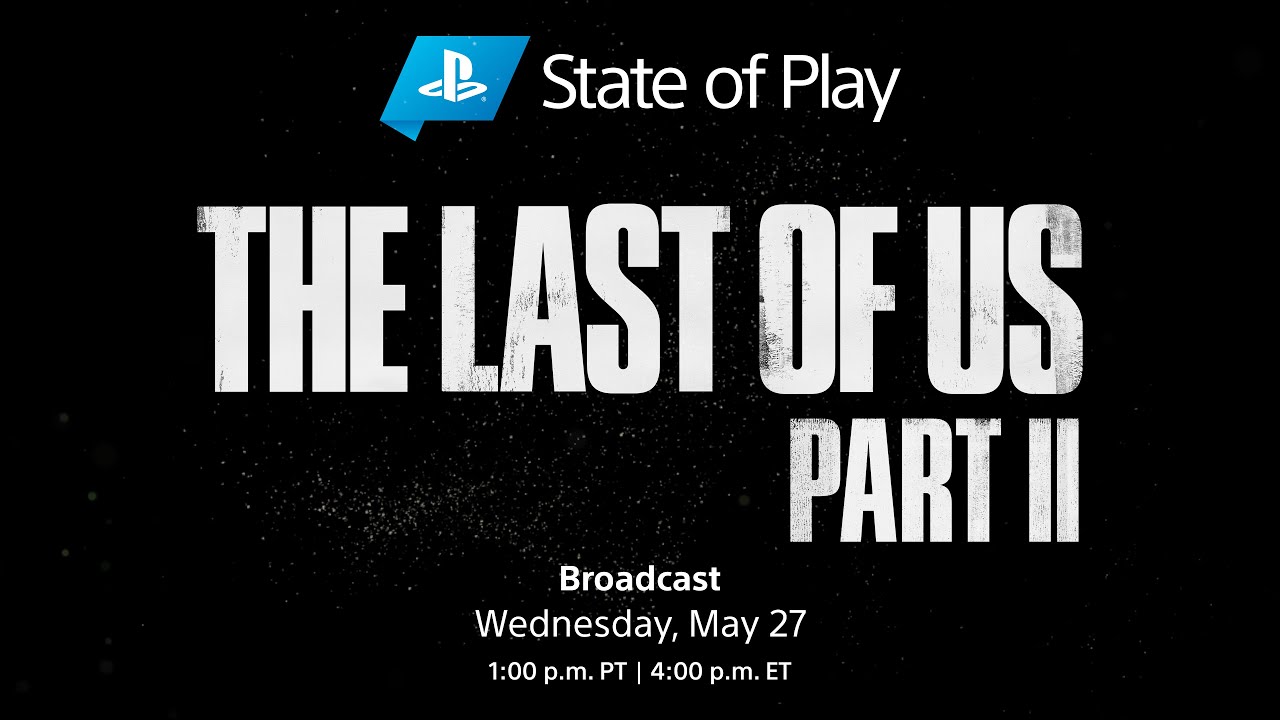