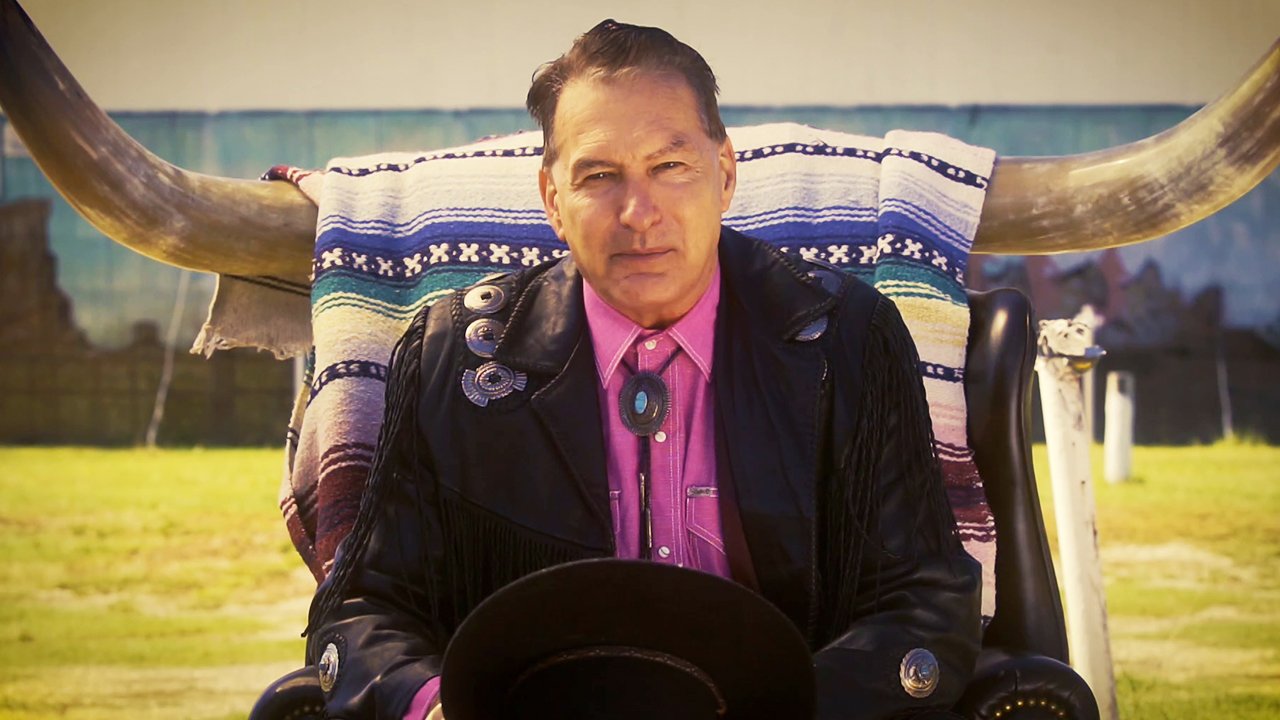 ‘The Last Drive-In: A Very Joe Bob Christmas’ Airs on Shudder on December 21

As announced at the Shudder Panel this past October at NYCC 2018, Briggs will continue with the holiday theme for his next Shudder special called “A Very Joe Bob Christmas”, which will air on Friday, December 21st at 9 p.m, streaming live in the U.S., Canada, and the U.K.

Briggs stated that the films for this marathon will “…not be the predictable ones.  These are the films that I think think you should be watching at Christmas.”  Briggs also teased cameos on the marathon by “two iconic guests” and mentioned that both of them have “action figures made of them.”

“A Very Joe Bob Christmas” follows on the heels of his successful Thanksgiving movie marathon entitled “Dinners of Death”.  It appears that there were no technical difficulties with the November marathon (unlike last summer’s The Last Drive-In).  As Joe Bob likes to say, the “Commodore 64” should be able to handle all of the tech issues for December’s installment as well.

It's beginning to look a lot like Joe Bob! Just 4 days until @therealjoebob's A Very Joe Bob Christmas live on Shudder! Tune in on Friday starting at 9pm EST / 6pm PST. #JoeBobXmas pic.twitter.com/2KJH71c7YW