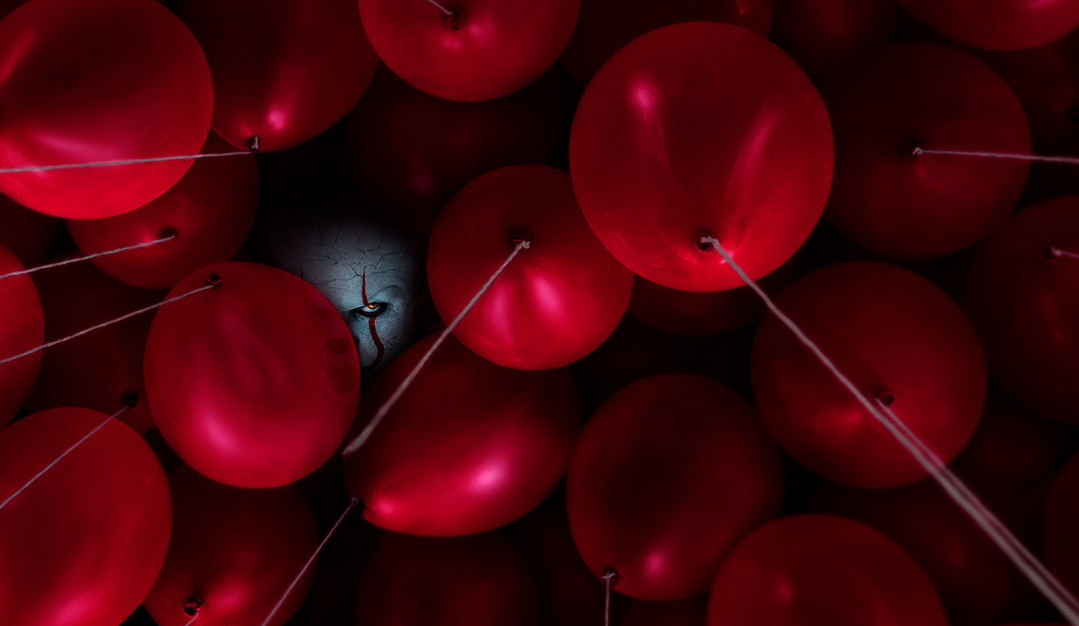 The ‘It’ Kids to be Digitally De-Aged for ‘It: Chapter Two’

Finally the Marvel Cinematic Universe, Martin Scorsese, and It: Chapter Two all have something in common! The MCU has employed digital de-aging on the likes of Kurt Russell, Samuel L. Jackson, and Robert Downey Jr. in order to retcon and/or expand its moneymaking empire, and Scorsese will roll back the clock on legendary actors Robert De Niro, Al Pacino, and Joe Pesci for one final powerhouse ensemble performance in this fall’s The Irishman. And now It: Chapter Two will bring moviegoers back to a time we never thought would be capable for this budding technology: 2017!

Director Andy Muschietti revealed to Total Film, in an interview first covered online by SyFy Wire, that any growth spurts experienced by the adolescent cast between the filming of It and It: Chapter Two will be digitally reversed in post-production to make the upcoming sequel’s flashback sequences as accurate as possible:

“From the beginning, we knew that that would be part of the budget, the visual effects to address that. So we’re going to de-age the kids.”

Digital de-aging is still in its infancy, and the process can be extremely cost-prohibitive. There are stories all over the web about The Irishman‘s incredible budget, and the Marvel movies that employ the technique regularly pull in hundreds of millions of dollars. But, then again, It made over $700 million worldwide on a budget of just $35 million, so Warner Bros. was likely happy to oblige Muschietti’s attention to detail.

It: Chapter Two debuts in theaters on September 5th, 2019. Stay tuned to Horror News Network for complete coverage of this popular franchise as soon as it breaks!