‘The Invoking, The Wicked’ Double Feature Coming To Blu-ray On June 6th

COMING TO BLU-RAY ON JUNE 6TH

After inheriting a house from the family she never knew, Samantha Harris (Trin Miller) and three friends head to rural Sader Ridge to inspect the property. Soon after arriving, Sam begins to experience horrific visions of savage brutality and unspeakable evil. Plagued by the sinister forces closing in around her, Sam descends into a waking nightmare when the demons from her past refuse to stay buried any longer. 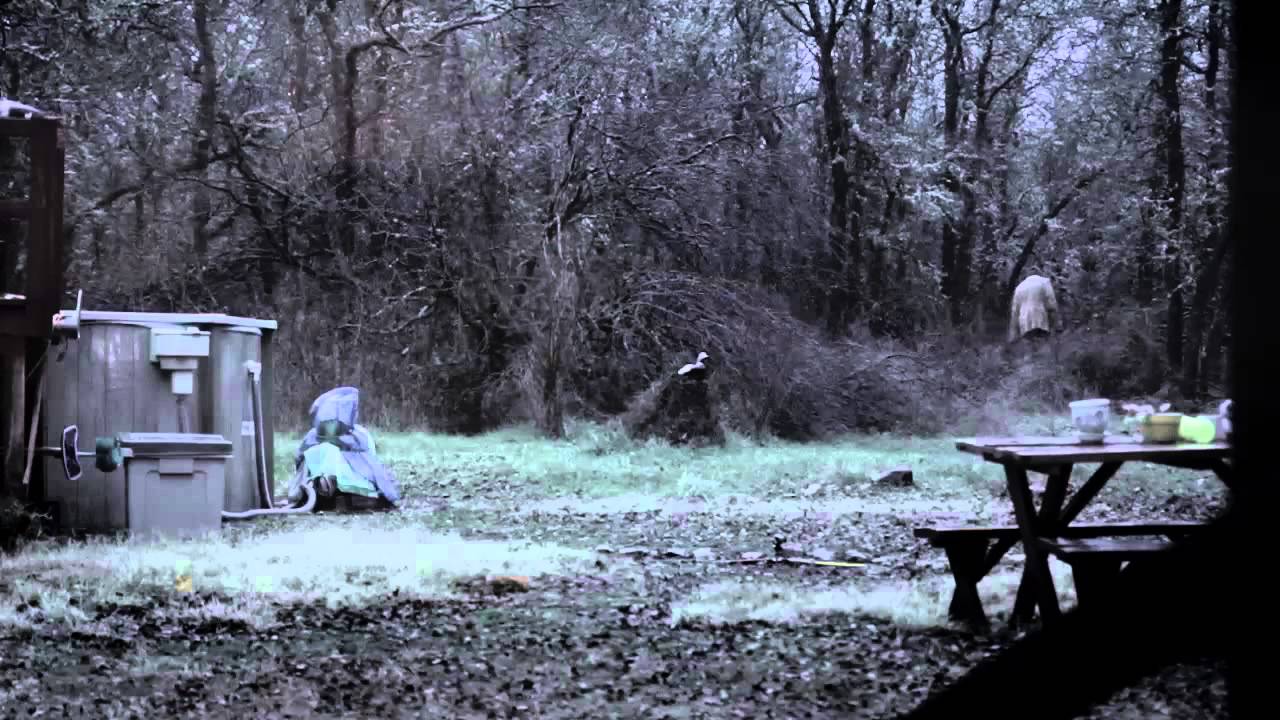 Local stories warn that deep in the woods, a witch with a ravenous hunger feeds on the flesh of the young. In an abandoned house in the woods, she hunts her victims…and if you try to enter, you’ll never see daylight again. When another child goes missing, a group of local teenagers decide to find out if the urban legend is true. What starts out as a meaningless dare turns into a blood-spattered fight for survival against a mistress of darkness in this unrelenting nightmare from which you may never wake up! 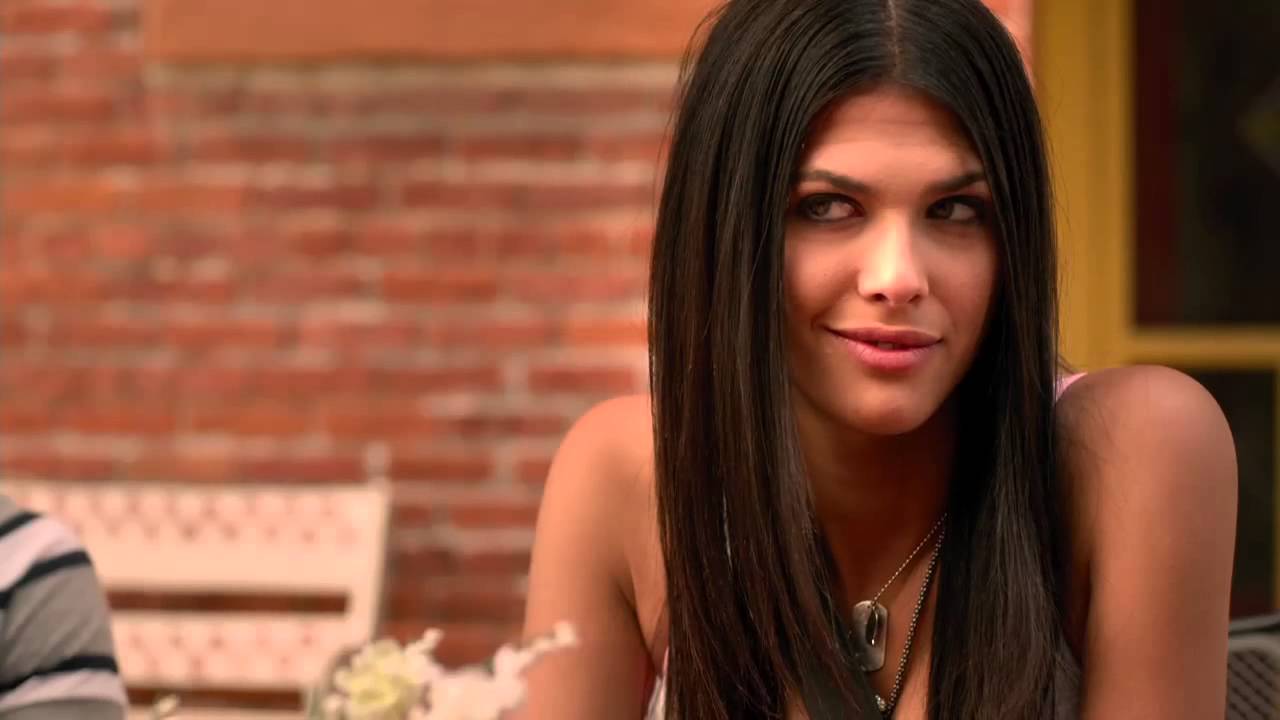