Independent publisher and developer NeocoreGames announced today that the last episode in the Van Helsing trilogy The Incredible Adventures of Van Helsing III is available now on Steam for $14.99 including a 10% launch week discount and a 20% loyalty discount for owners of the first two Van Helsing games (if purchased during the launch week). The third game in the gothic-noir steampunk action-RPG influenced by Bram Stoker’s Dracula comes on the same launch day as the previous two games, making May 22 a very special day for fans of the trilogy. The launch trailer displays the game’s beautiful, hand-crafted art, engaging storyline, and exciting new classes throughout the game.

“The thrilling part of launching the third game in the series will be seeing how players engage in the six new classes – which characters they will choose to finally face their nemesis,” said Zoltán Pozsonyi, Producer, NeocoreGames. “And we also definitely believe that players of all three games will enjoy the final story reveal on the snarky Lady Katarina.”

In The Incredible Adventures of Van Helsing III, the civil war is over in Borgovia, but the future looks grim. The city of weird science is in ruins, squabbling factions and criminals fight for power and a strange cult prophesizes the coming of “The End Times.” And they might be just right: a wave of uncanny events shakes the land, and it’s all connected to a mysterious creature, a former ally turned into a fearful arch-villain. Which means that Van Helsing will do what he does best: gathers his weapons, prepares his deadly tricks, and hunts down the most dangerous monster who has ever lived… and this time it’s personal. He’s prepared to do anything to achieve his goal, even to face the darkest secret about the birth of the modern Borgovia. 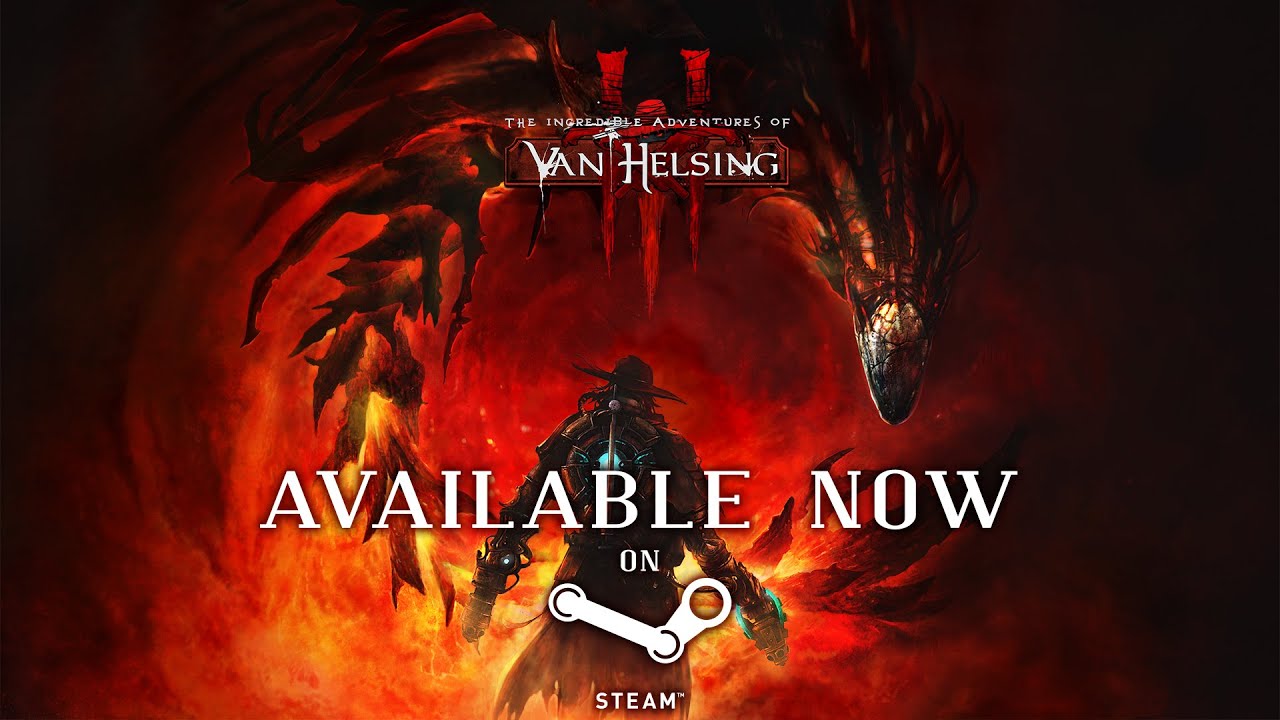