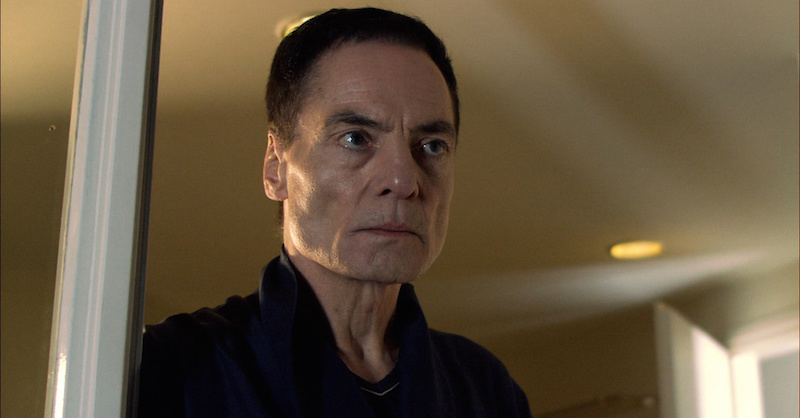 ‘The Human Centipede’ Actor Dieter Laser Passes Away at 78

Born on February 17th, 1942, Mr. Laser would begin his acting career in the late 1960’s with a series of TV movies.  While he did star in over 60 film and television projects (including 2003’s Baltic Storm with Donald Sutherland), it was his turn as the diabolical doctor in The Human Centipede that would put him on the horror map worldwide.  Tom Six would go on to cast Mr. Laser in the third installment of the franchise, 2015’s The Human Centipede III (Final Sequence), as new character Bill Boss.  His final theatrical turn came in the 2017 Estonian film November, with a relatively small part.  The final years of his life would be spent in obscurity, as evidenced by the news of his death breaking several weeks after it actually happened.

Mr. Laser’s co-star in the third installment of THC, Laurence Harvey, expressed his sadness over the loss of his friend by retweeting a series of memorial tweets from fans.  Tom Six, the writer and director of each film, followed up with a touching tweet remembering the “unique human being” and “iconic actor”, which can also bee seen below.

We at HNN are sad to hear of the passing of Dieter Laser, and our thoughts and prayers go out to his friends and family.  RIP. 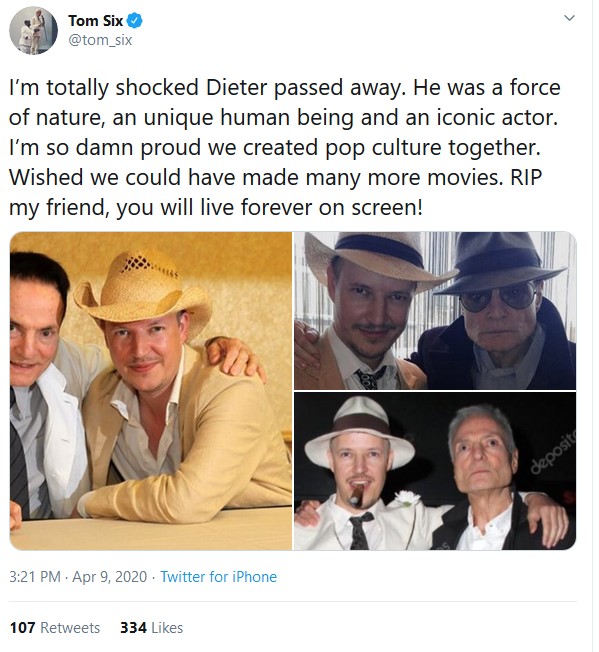