COMING TO DVD ON JUNE 16TH

American Psycho meets This Is Spinal Tap in the gory mockumentary The House With 100 Eyes, the grisliest horror-comedy imaginable. Ed and Susan are your average, middle-class American married couple…who are also serial killers who sell snuff videos of their crimes. Ed wants their next video to surpass their previous work by featuring three kills in one night – but after they abduct their intended victims, things don’t go as planned. Filmed entirely through the perspective of Ed’s many cameras, The House With 100 Eyes is simultaneously shocking and satirical. 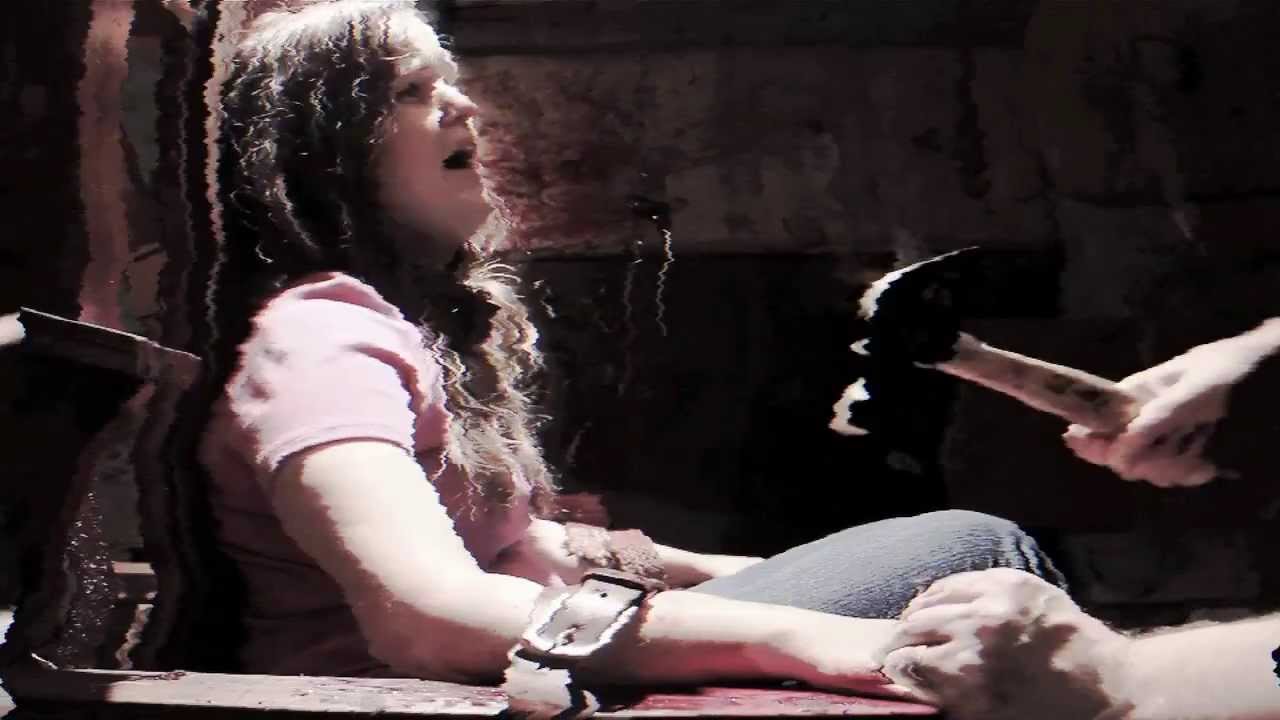