Starting in a couple of weeks, horror fans can visit a real haunted museum without leaving the friendly confines of their own house.

A new discovery+ anthology series–The Haunted Museum–will premiere Oct. 2, as reported by comicbook.com, and will take fans on a tour of the eerie collection of Zak Bagans of Ghost Adventures fame, courtesy of filmmaker Eli Roth (Cabin Fever and Hostel). Check out the trailer on this page for a sneak peek.

Bagans reportedly has amassed thousands of bizarre artifacts in his 30-room Las Vegas-based mansion/museum–a collection that spans “paranormal legends, true crime, Hollywood pop culture and haunted history.” And Roth and his team of writers will present the most frightening items in a series of nine horror episodes.

Included in these shows will be Peggy the Doll, the Devil’s Rocking Chair, Charles Manson’s cursed television, the Demon House staircase and the infamous Dybbuk Box.

Bagans said the series is “the scariest thing you will ever watch. These items are especially fearsome because of the intense, evil energy they contain. The horror is palpable.”

Roth agreed. “Never before have I been involved as a producer in a project this scary,” he said. “There has never been a show where you can see a terrifying story and then visit the real cursed object in person.”

The shows in the anthology series break down this way:

* Dollhouse of the Damned (Oct. 2)–When a recently widowed father brings home a huge dollhouse for his teenage daughter, she rejects it as evil, but he quickly falls under its spell.

* Monster in the Machine (Oct. 2)–While using special machines to communicate with the spirit world, Esther unlocks a gateway between reality and a sinister realm.

* Chair of the Beast (Oct. 9)–After invading a family’s home, a demon possesses the youngest son and claims the family’s rocking chair as its own.

* Helter Skelter Station (Oct. 16)–After receiving a cursed TV from Charles Manson, a young student starts to lose his grip on reality.

* Possessed by Peggy (Oct. 23)–A British paranormal investigator faces great danger when she tries to unravel the mystery surrounding a haunted doll with the power to harm anyone who lays eyes on it.

* Tribal Statue Terror (Oct. 30)–A delivery driver transports a strange tribal statue across the country, but the statue gradually reveals its dark power.

* The Murder Mirror (Nov. 6)–A young woman must confront an evil spirit trapped within an old family heirloom.

* Demon Under the Stairs (Nov. 13)–After moving into a rental house, a young mother discovers the house already has a terrifying tenant–in the basement. And it has a strange interest in her children.

* Curse of the Dybbuk Box (Nov. 20)–A college professor must unravel the mystery surrounding a cursed antique that contains a frightening entity hellbent on torturing the living.

Keep reading Horror News Network for any updates on The Haunted Museum on discovery+. 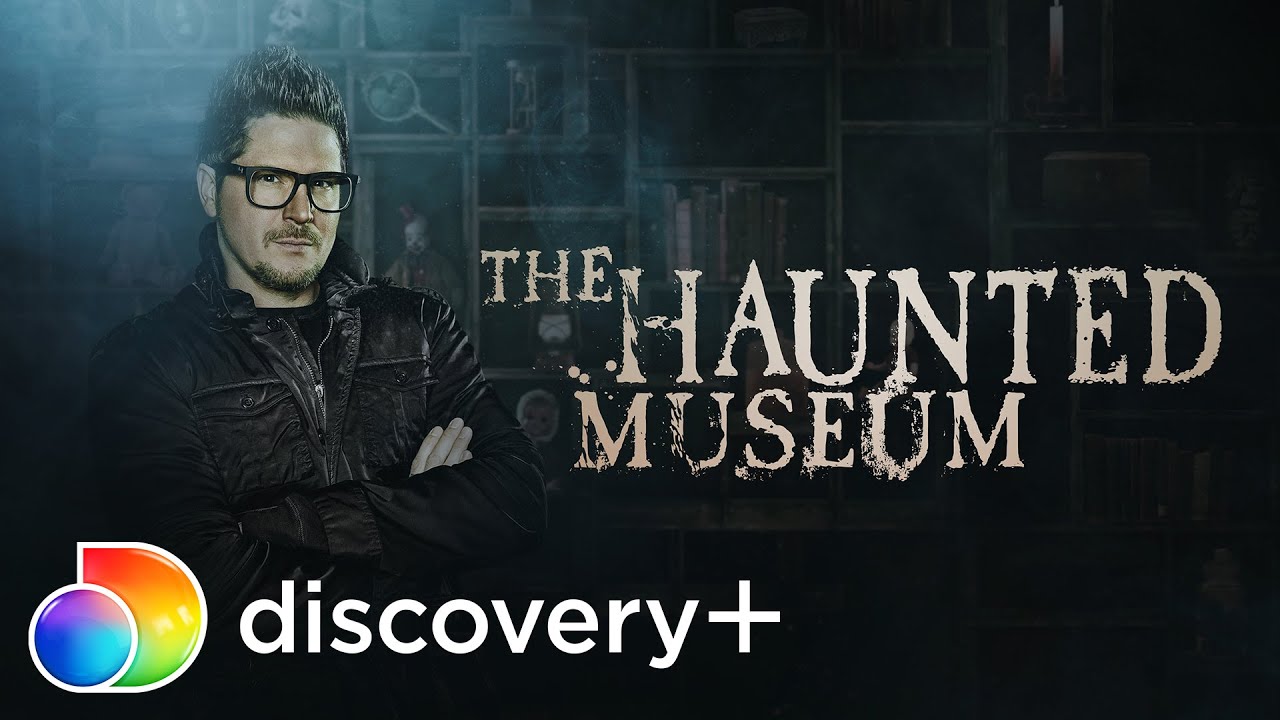 ‘Shark Week’ Chomps Down On Discovery Channel In July

‘The Meg’ Chomps on the Competition; ‘Slender Man’ Thin at Weekend Box Office