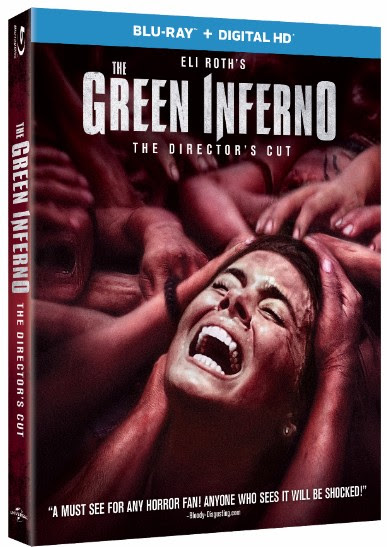 “THE GREEN INTERNO IS LIKE A GLORIOUS THROWBACK TO THE DRIVE-IN MOVIES OF MY YOUTH: BLOODY, GRIPPING, HARD TO WATCH, BUT YOU CAN’T LOOK AWAY”

Universal City, California, November 9, 2015 – An international goodwill mission goes terrifyingly wrong in The Green Inferno, the highly anticipated return to classic cult horror from iconic director Eli Roth (Cabin Fever, Hostel  1&2 ), available on Digital HD December 22, 2015 and Blu-ray™ and DVD as well as On Demand on January 5, 2016, from Universal Pictures Home Entertainment. The Green Inferno is a gruesomely spectacular journey into the heart of darkness that will have audiences on the edge of their seats.

New York college student Justine (Lorenza Izzo) meets student activist Alejandro (Ariel Levy) when he goes on a hunger strike on behalf of underpaid janitors. Smitten, she agrees to help Alejandro undertake his next project: rescuing an Amazon village from destruction by a greedy multinational corporation.  But Justine soon comes to regret her decision when their plane crashes in the Peruvian jungle and the students realize they are not alone. No good deed goes unpunished as the well-meaning students are captured by the cannibalistic tribe they came to save. 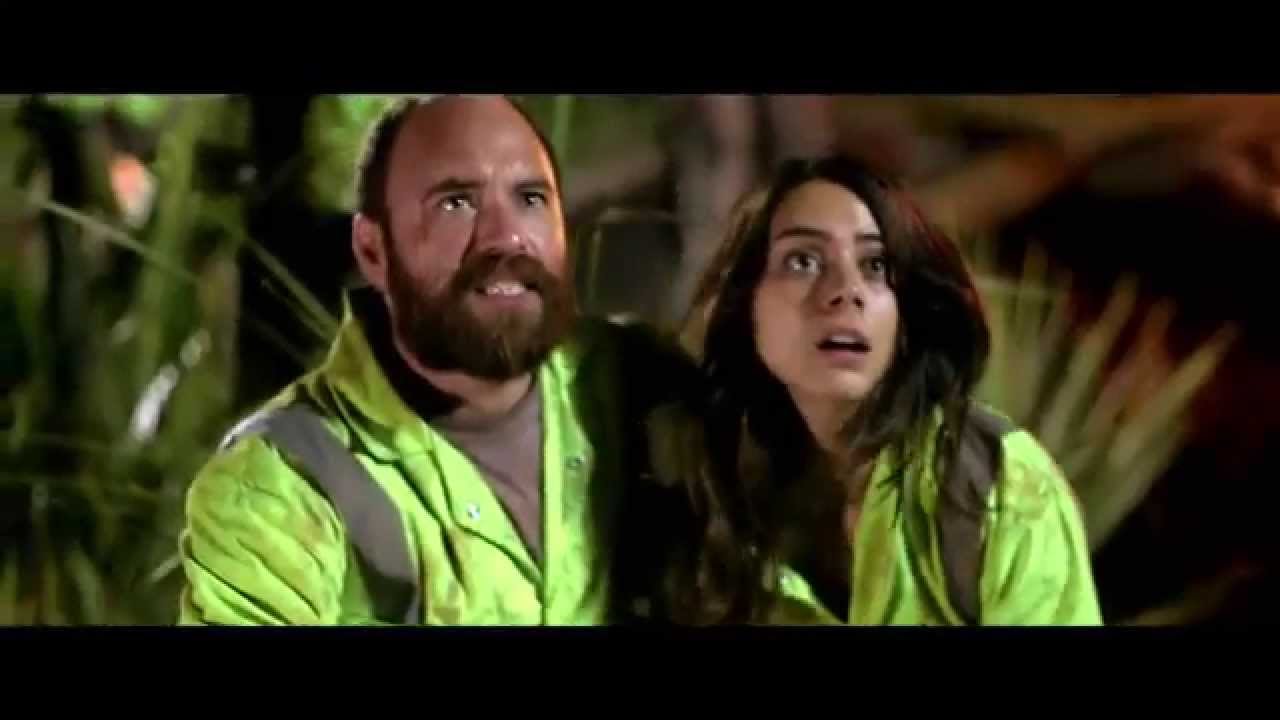