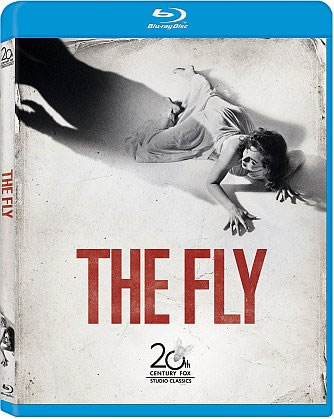 When a scientist (David Hedison) attempts to transfer matter through space, things go horrifically wrong and two grotesque man-fly hybrids are created. Now, with the head of a fly and a wing in place of one of his arms, the scientist desperately hopes that he, his wife (Patricia Owens) and his brother (Vincent Price) can capture the other mutant and reverse the experiment.