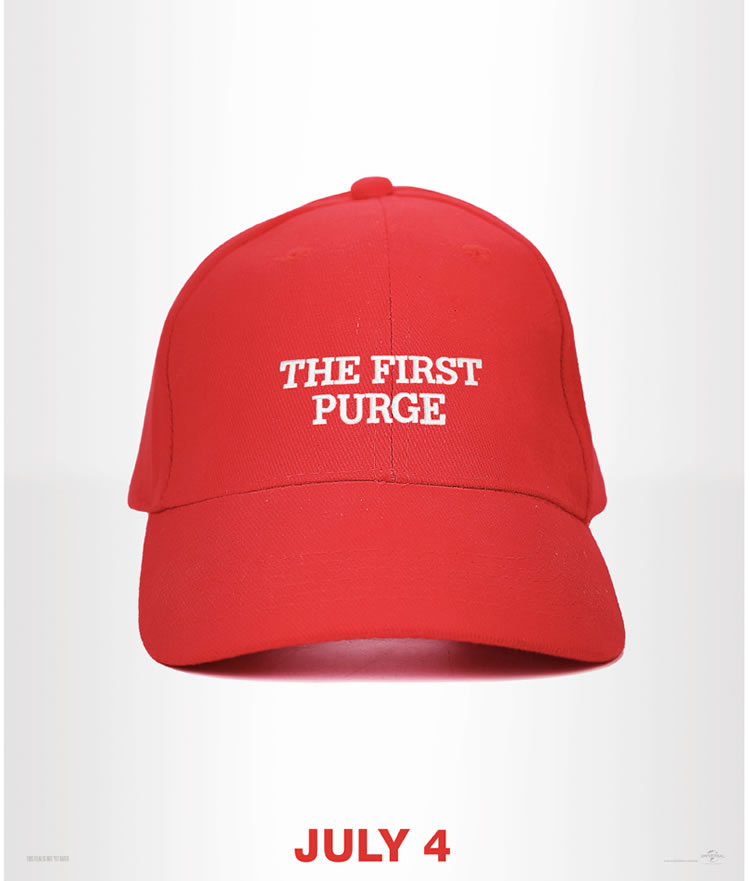 Yesterday saw the release of a new trailer for Blumhouse’s The First Purge, the fourth in the highly successful Purge franchise.  The first film was released in 2013 and grossed over $89 million versus its $3million budget.  DeMonaco once again has penned the script, with Gerard McMurray taking over directing duties. While the Purge movies have always been sort of been a juxtaposition of the comfortably numb suburban life with the violence and grittiness of the “annual purge,” this installment hints at taking a more potent social commentary.

From the looks of the new trailer, DeMonaco and McMurray have painted this dystopian picture and married up to today’s political climate in America.  With a sea of red hats, The First Purge appears to be looking to “make America great again” by the annual thinning of the herd.  You can watch the  political ad-style trailer below.

Stay tuned to Horror News Network for more updates on The First Purge which is scheduled for a Fourth of July release this year. 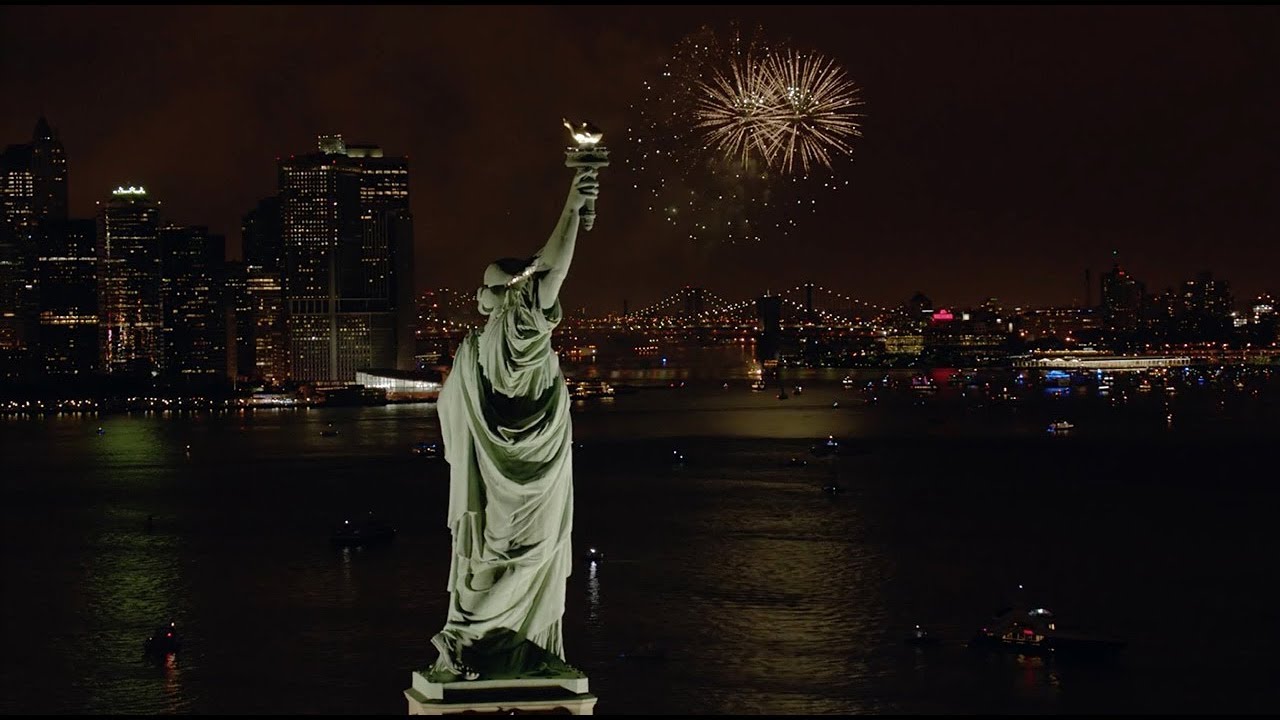