‘The Final Girls’ In Theaters & VOD October 9th, Trailer Inside

with Alexander Ludwig and Nina Dobrev 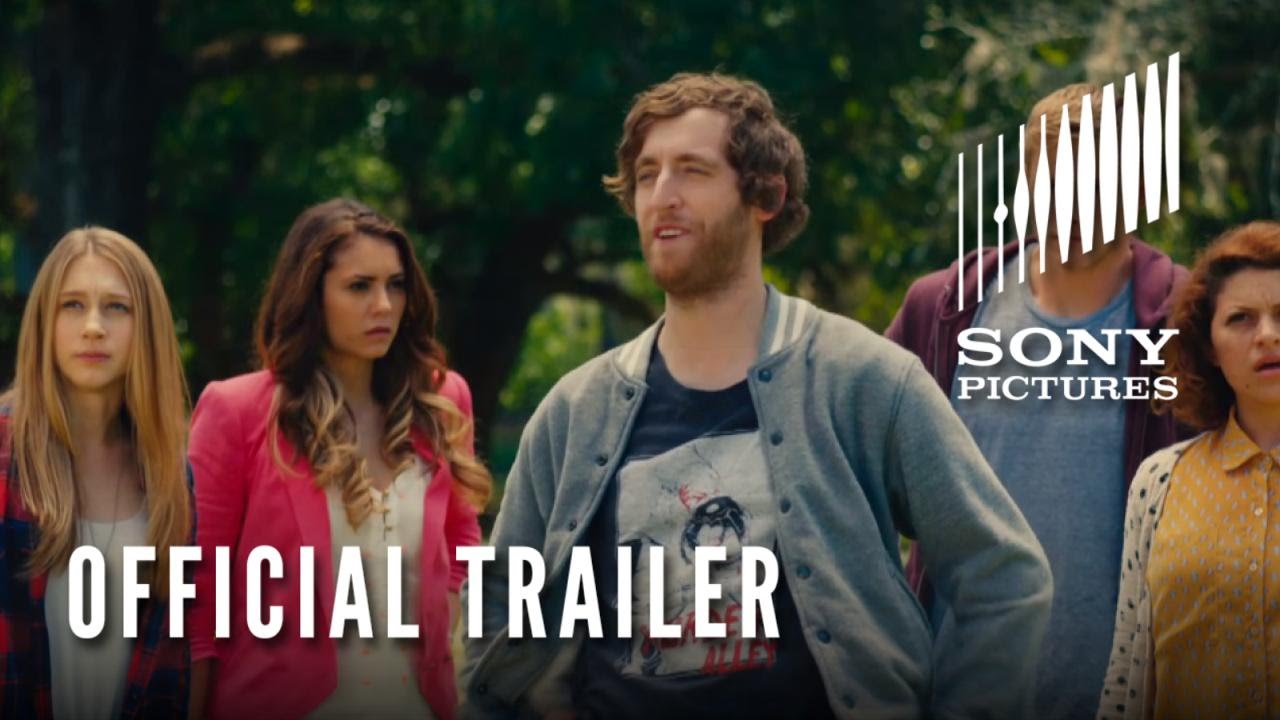 When Max (Taissa Farmiga) and her friends reluctantly attend an anniversary screening of “Camp Bloodbath,” the infamous ‘80s horror film that starred Max’s late mother (Malin Akerman), they are mysteriously sucked into the silver screen. They soon realize they are trapped inside the cult classic movie and must team up with the fictional and ill-fated camp counselors, including Max’s mom as the scream queen, to battle the film’s machete-wielding killer. With the body count rising in scene after iconic scene, who will be the final girls left standing and live to escape this film?