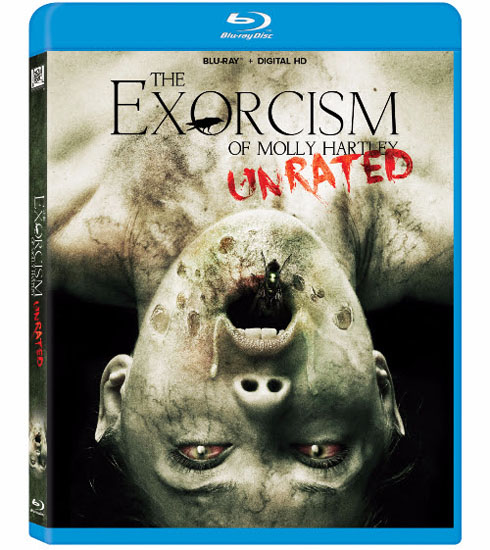 THE DARKNESS COMES FOR HER AGAIN! 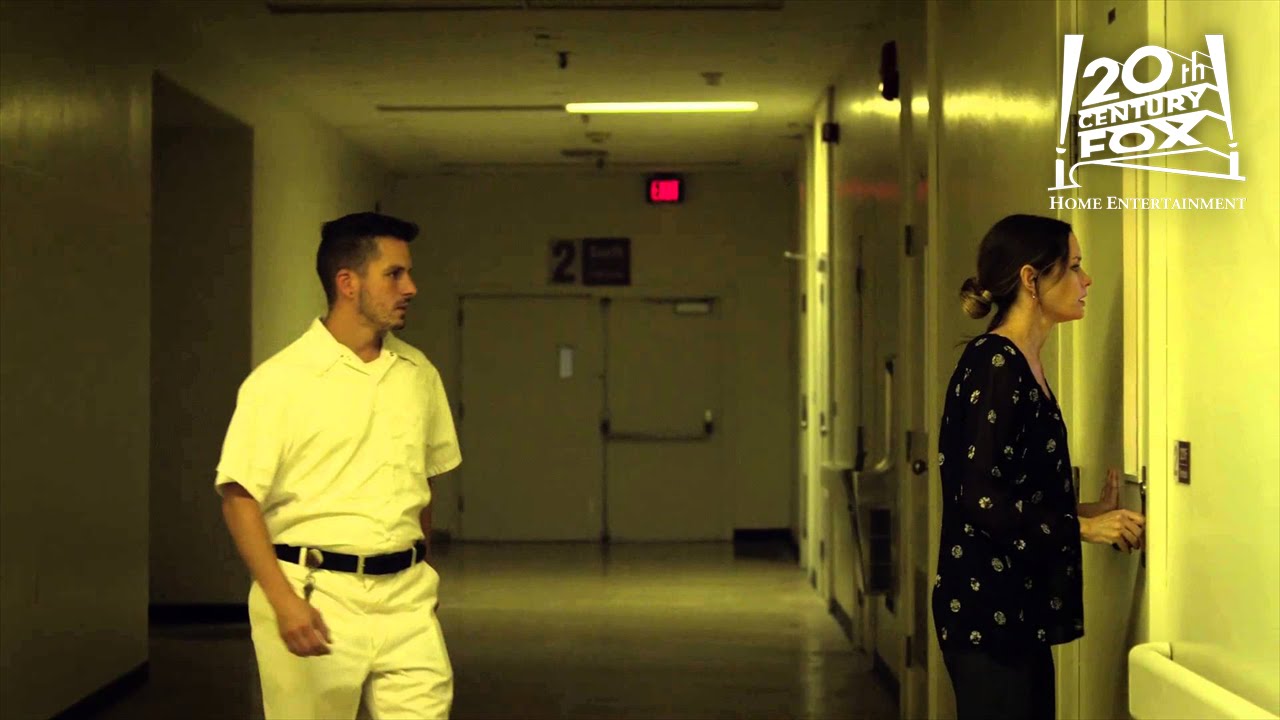 The Exorcism of Molly Hartley

Molly Hartley (Sarah Lind; Wolfcop) is all grown up, but the unholy demon inside her lives on in this all-new, UNRATED sequel that takes terror to the next level! Six years after graduating high school — and discovering that a secret pact assigned her soul to the devil — Molly is suspected of murder and confined to a mental hospital, where she wreaks supernatural havoc on the staff and patients. Her only hope is an exorcism by a defrocked priest (Devon Sawa; Final Destination) looking to redeem himself and save Molly’s life before her hideous “transformation” is complete…but Satan has other plans!

Directed by Steven R. Monroe (I Spit on Your Grave) the UNRATED Blu-ray and DVD features awesome bonus features including a sit-down with experts to discuss the origins of demonic possession, bonus security camera footage giving fans a closer look into Molly’s exorcism and Director Diaries showcasing some of the best scenes from the film!

Exorcism: Beyond One Truth – Sit down with professionals and religious experts to gather facts about demonic possession and debate whether it is a form of psychosis or if there is something more sinister involved

Clovesdale Institute: Classified Security Camera Footage – Follow Dr. Laurie Hawthorne as she checks in with each of her patients through security camera footage giving fans full view of the origins of Molly’s exorcism

Director Diaries – Follow Director Steven R. Monroe as he shoots some of the film’s most intense scenes

Makeup Fx, The Exorcism, The Black Church, The Facility