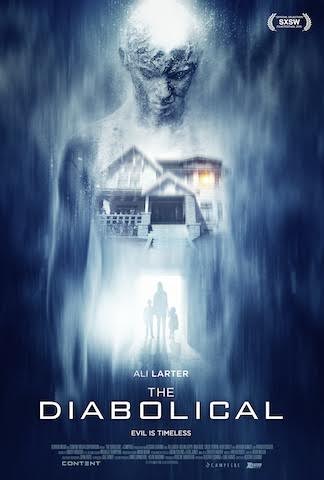 ‘The Diabolical’ Coming to Theaters, VOD & iTunes Oct 16, Trailer Inside

XLrator Media will be releasing THE DIABOLICAL in Theaters, VOD and iTunes on October 16th.  The film stars Ali Larter, Arjun Gupta and was directed/co-written by Alistair Legrand.

SYNOPSIS: When a single mother (Ali Larter) and her two young children are tormented by an increasingly strange and intense presence in their quiet suburban home, she turns to her scientist boyfriend to take on the violent forces that paranormal experts are too frightened to face.