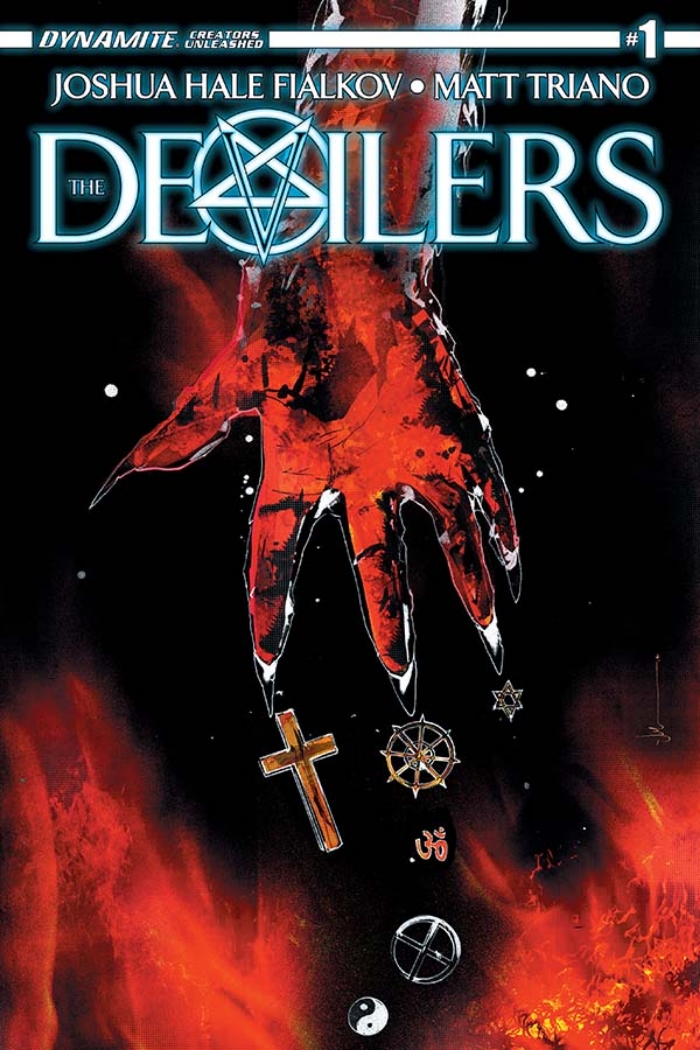 Dynamite Entertainment has provided us a preview of the new The Devilers comic.

When the world is under siege from the pits of hell, it’s up to The Devilers to set things right. Seven of the world’s greatest exorcists pit themselves against Satan’s army, and all of creation hangs in the balance.