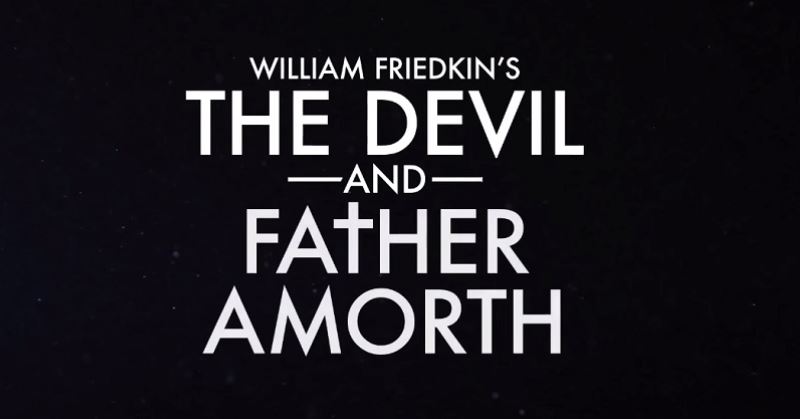 ‘The Devil and Father Amorth’ – Trailer and Release Date Revealed

Before director William Friedkin struck gold in Hollywood with The French Connection in 1971 and then The Exorcist in 1973, he made his bones as a documentary filmmaker in the early 60’s. It should comes as no surprise then that he would return to his roots in documentaries and combine that with something with which his name has become synonymous over the years: exorcism.

See the synopsis of The Devil and Father Amorth below.

Years after he changed the landscape of American filmmaking with 1973’s THE EXORCIST, director, co-writer and legendary storyteller William Friedkin moves from fiction to fact with his new documentary, THE DEVIL AND FATHER AMORTH. What began as a brief conversation between Friedkin and Father Gabrielle Amorth – the head Exorcist for the Diocese of Rome for over 30 years – as two professionals who knew of each other’s work soon transformed into an once-in-a- lifetime opportunity, as Amorth agreed Friedkin could film an exorcism ceremony. It would be the ninth exorcism for a painfully afflicted woman, Cristina (a pseudonym), who had already been under Father Amorth’s care – and it would be filmed by Friedkin alone, with no other crew allowed, no light other than the natural light in the room and a small digital camera-and-mic unit that could capture the ritual and
its revelations.

Combining the startling and singular footage from Cristina’s exorcism with interviews from priests and psychologists, neurosurgeons and non-believers, Friedkin guides us on a journey into the twilight world between the boundaries of what we know and what we don’t with a singular and startling guide in the form of the urbane, charming and self-deprecatingly funny Father Amorth, a man who laughs in the face of the Devil both figuratively and literally. Combining Friedkin’s past memories and present observations with archival footage and new interviews – as well as also presenting what may be the only real exorcism ceremony captured on film – THE DEVIL AND FATHER AMORTH is a startling and surprising story of the religion, the ritual and the real-world victims involved in possession and exorcism.

The Devil and Father Amorth is set to open in select theaters on April 20th.  Keep it locked to Horror News Network for more info and in the meantime, check out the trailer below: 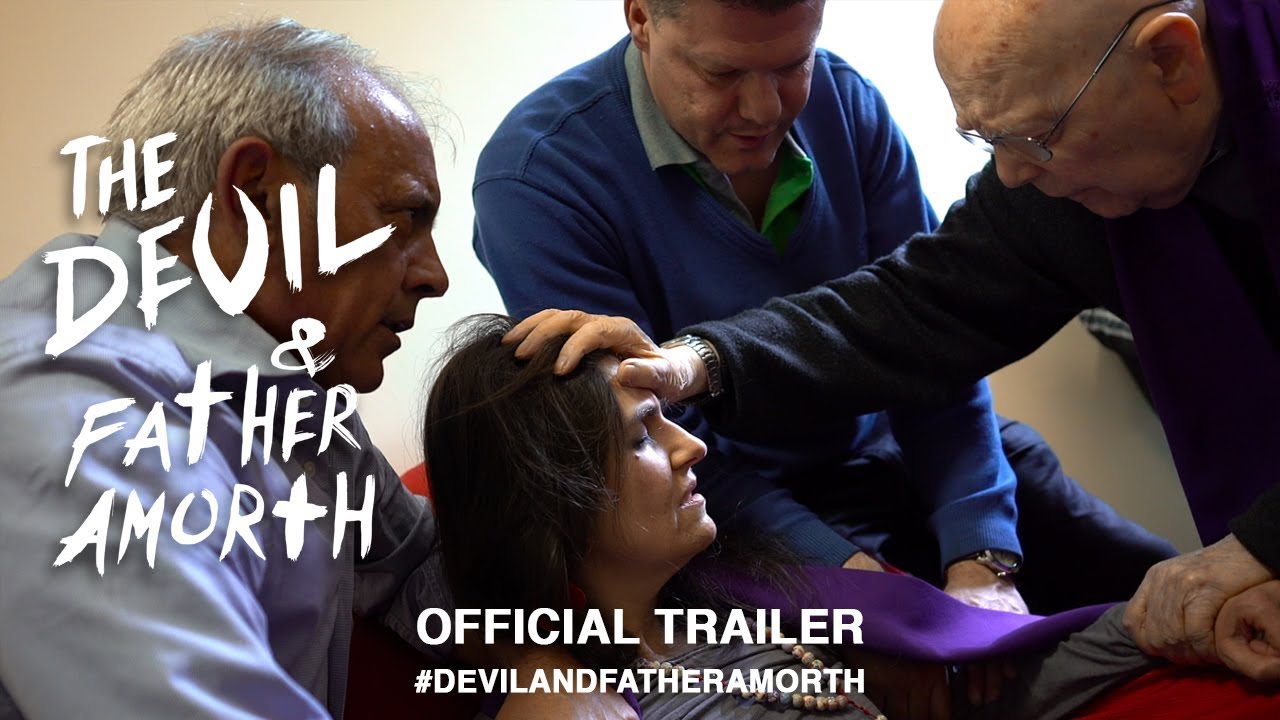 ‘The Exorcist’ Sequel Close To Wrapping Up Shooting