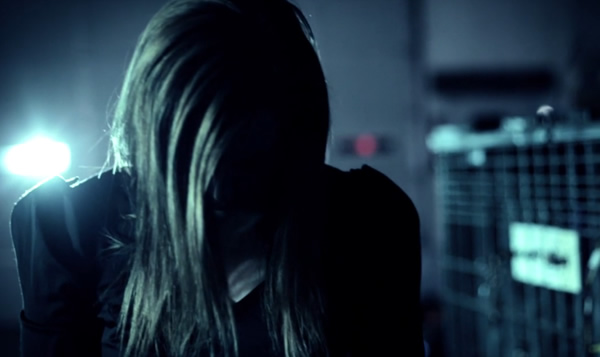 ‘The Dead Hour’ to Launch “Android Bride” on August 25th

The horror anthology webseries, “The Dead Hour” sets to launch its newest episode of season three on August 25th.

The episode entitled “Android Bride” is simply a horrific love story. And the teaser can be viewed here:

The episode is directed by Daniel B. Iske, written by Scott Coleman and stars Konrad Case, Illa Ridder, Tara Hinson and Melissa Holder as DJ Raven.

“The Dead Hour” is an online indie horror anthology series now in its third season. The show centers around a mysterious and sexy radio DJ who brings her audience dark and twisted stories each week. All webisodes from seasons 1 & 2 of the critically acclaimed series can be seen for free at www.thedeadhour.com.