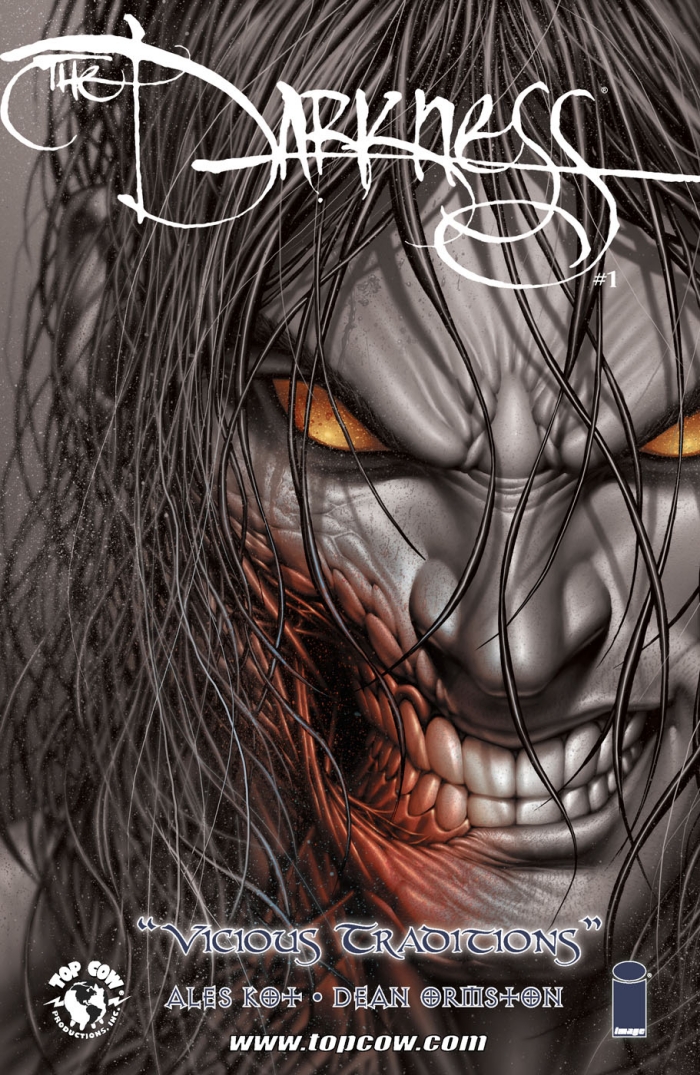 Image Comics has provided us a preview of the new The Darkness: Vicious Traditions comic.

A special Tales of Darkness one-shot!

The Roman Empire is on the edge of collapse. A part of its army is stranded deep within the Visigoth territory. The barbarian leader wakes up in a mass grave. He should be dead; yet he is not.