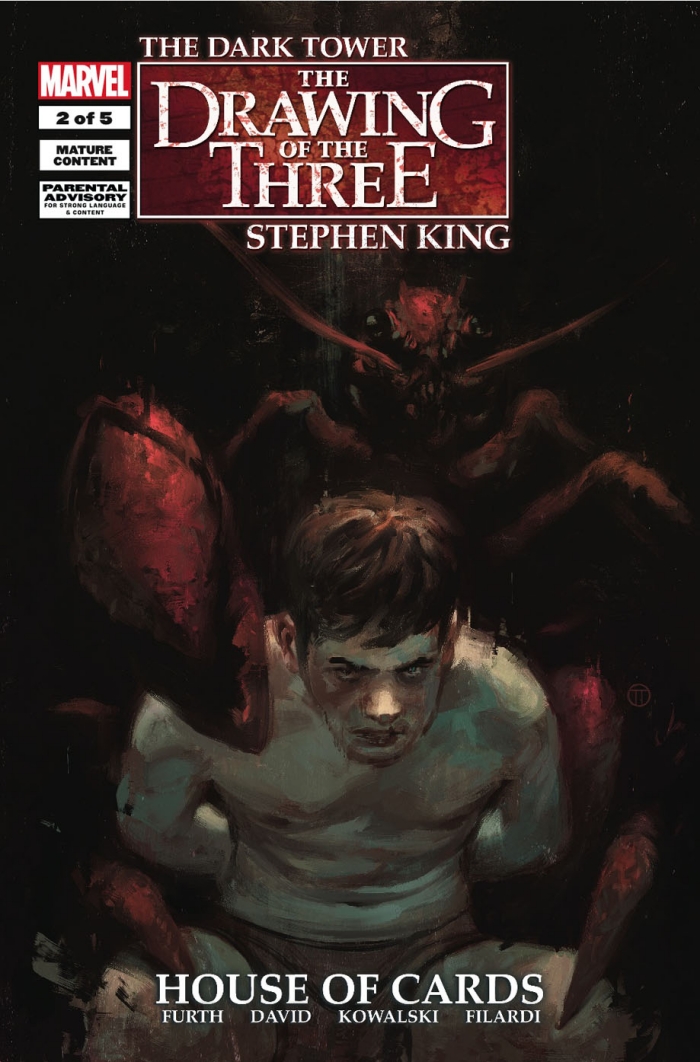 The Dark Tower: The Drawing of the Three – House of Cards #2 Preview

Eddie Dean’s botched the drug run that was supposed to clear his brother Henry’s debt, landing them in deeper danger than they’ve ever been. And how does Eddie’s destiny fit into Roland’s quest to save the Dark Tower?