The Damned tells the story of American David Reynolds (Peter Facinelli), widowed from his Colombian-born wife, who flies to Bogota with his new fiancée (Sophia Myles) to retrieve his rebellious teenage daughter Jill (Nathalia Ramos). En route to the city of Medellin, a car accident leaves them stranded in a rundown isolated inn. When they discover the old innkeeper has locked a young girl in the basement, they are determined to set her free. In saving the young girl, they ultimately unleash an ancient evil that’s been waiting to wreak havoc on all that cross its path. 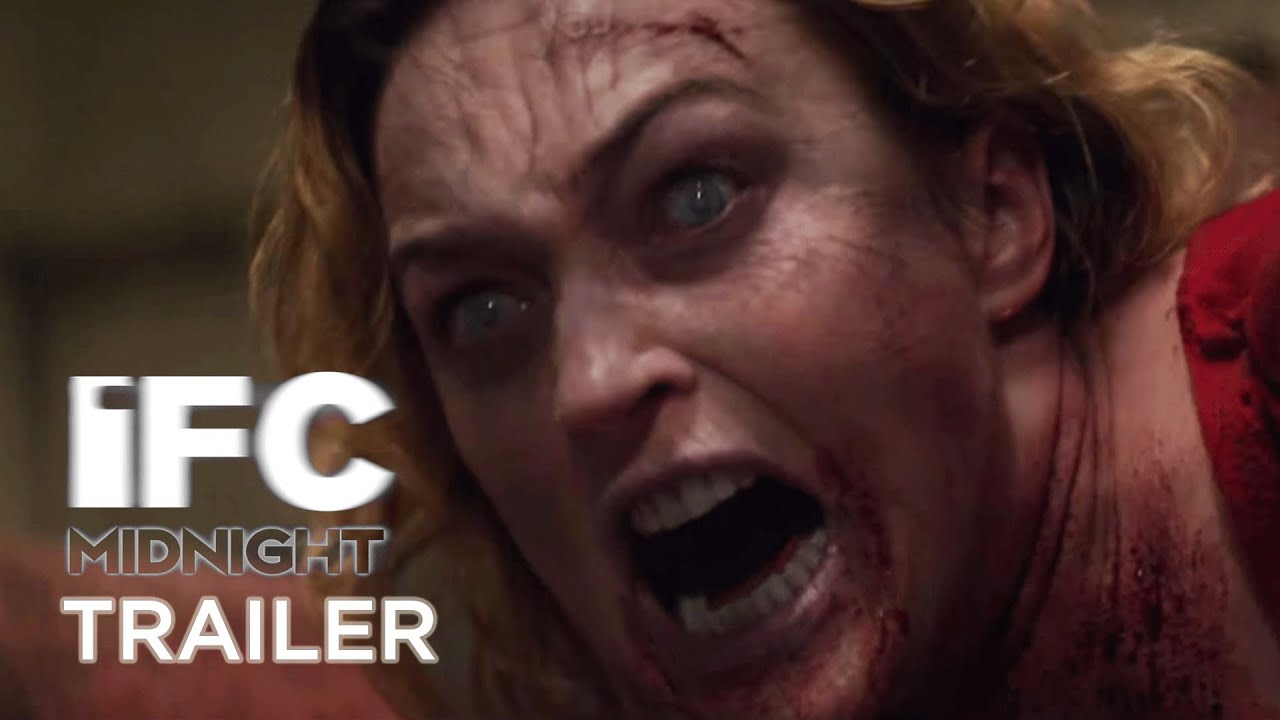