The end draws nigh–at least for the long-running Supernatural series on The CW.

But try to look on the bright side. At least you can eyeball a preview of that final episode set to air this Thursday, Nov. 19–and that clip can be viewed right on this very page.

Supernatural, as reported by comicbook.com, will end its award-winning, 15-year, 326-episode run in a few days with a special presentation on The CW. The series will wrap up with a two-hour block of programming starting at 8 p.m. (ET)–including a look-back entitled Supernatural: The Long Road Home, followed by the final chapter, Carry On.

Few details of the finale are being revealed–as one might expect. The synopsis simply says that after 15 seasons, “the longest-running s/f series in the U.S. is coming to an end. It’s the final ride for saving people and hunting things.”

The show’s lead actors–Jared Padalecki (Sam Winchester) and Jensen Ackles (his brother Dean)–reportedly love the way Supernatural will end. The finale–directed by Robert Singer and scripted by Andrew Dabb–“is my favorite episode of all time,” Padalecki said. Ackles agreed, saying, “It’s a fantastic way for the show to wrap up.”

Mark Pedowitz, The CW president, added that the finale pushes all the right buttons. “They pull it off. It’s just great,” he said. “And to their credit, they gave a great goodbye to their fans at the very end of the show.”

As all fans know, the show–created by Eric Kripke–follows the Winchester brothers as they travel the country, hunting a variety of demons, ghosts and monsters. A hunt that will come to some sort of end this week.

Keep reading Horror News Network for any further bulletins regarding Supernatural, as well as all other genre shows on The CW. 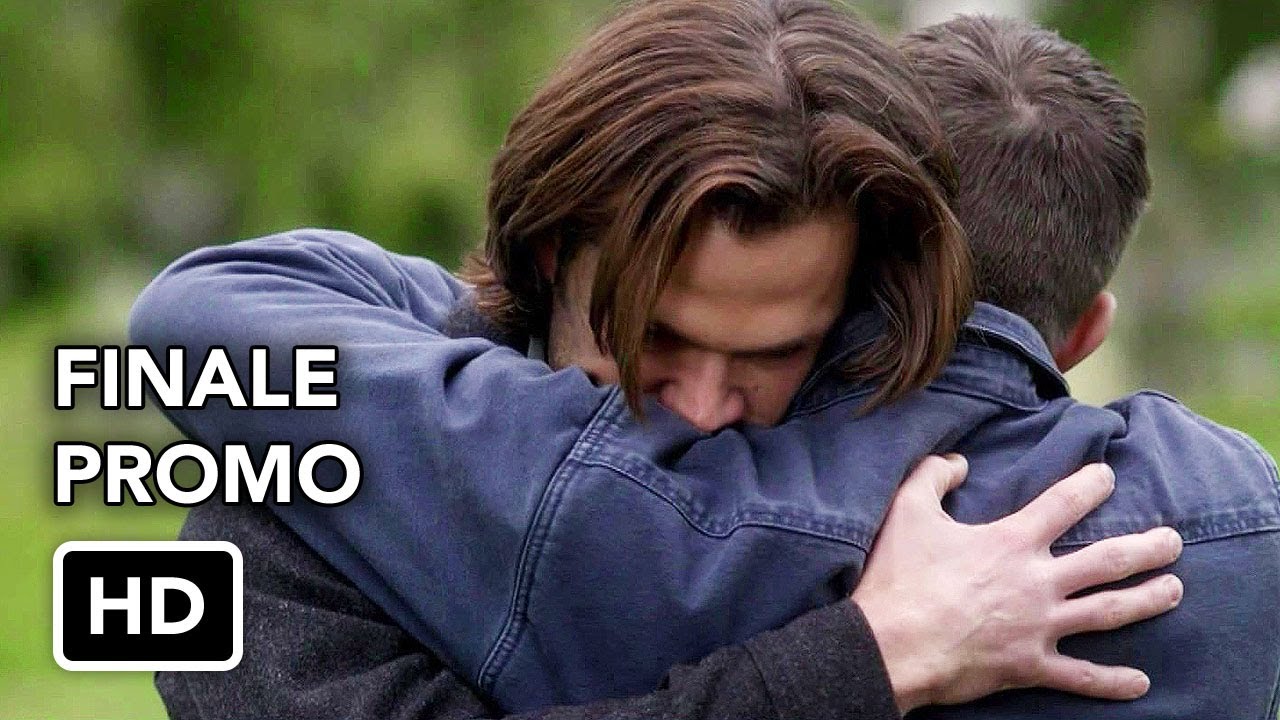 Supernatural Thriller ‘Slay’ Being Developed For The CW